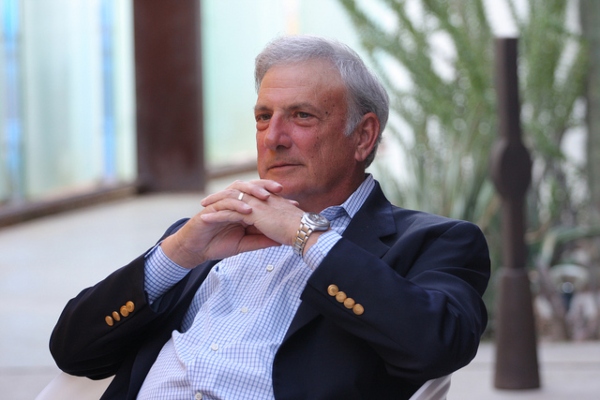 Aaron Brown is an American broadcast journalist majorly known for his coverage of the September 11 attacks on CNN. He was a longtime reporter for ABC, the founding host of ABC’s World News Now, weekend anchor of World News Tonight, and the host of CNN’s flagship evening program NewsNight with Aaron Brown. He was the anchor of the PBS documentary series Wide Angle from 2008 to 2009. He was a professor at the Walter Cronkite School of Journalism and Mass Communication at Arizona State University from 2007 to 2014. In 1966, he dropped out of the University of Minnesota as a political science major and joined the U.S. Coast Guard reserves. He started his broadcasting career as a radio talk show host in Minneapolis and later in Los Angeles. Before his time at the national news networks, he was a Seattle broadcasting staple, spending more than 15 years at television stations there, first at the NBC affiliate and then the CBS affiliate. He was hired by Seattle’s KING-TV in 1976, initially working as an assignment editor but soon becoming a reporter and eventually anchor. In 1986 he moved to KIRO-TV, where he anchored the evening newscast and remained with KIRO until December 1991.

Although his first day at CNN was July 1, 2001, his first on-air broadcast was September 11, 2001. He received international recognition as well as winning the Edward R. Murrow Award for his reporting of the attacks from CNN’s rooftop in Manhattan, as well as the World Trade Center site and the areas surrounding the remains of the Twin Towers in New York City. As the South Tower collapsed, he was listening to a report from the site of The Pentagon, where there was another attack. The building started to fall while he was off camera, and he had to interrupt the reporter so he could report on what he had seen. He remarked that there was another massive explosion and that he could not see the building anymore. As the second tower fell on live television, he fell silent, until he quietly said, “…good Lord…there are no words…” and resumed reporting after several seconds. CNN saw him as a protégé of Peter Jennings and wanted to duplicate Jennings’ success for their network. CNN branded their flagship evening program NewsNight with Aaron Brown. He also served as host of CNN Presents and was assigned the lead anchor during breaking news and special events.

He covered numerous other news events for CNN, including the War on Terrorism, the 2002 House and Senate elections, the Beltway sniper attacks, and the Space Shuttle Columbia disaster. During the 2003 invasion of Iraq, he anchored from the CNN Center in Atlanta, providing viewers with the latest information from frontline reports as well as from Washington, D.C. and United States Central Command in Doha, Qatar. In 2003, he got negative press attention for continuing to play in the Bob Hope Classic golf tournament in Palm Desert, California, after the Columbia Space Shuttle disaster occurred. While other major news anchors such as Tom Brokaw, Peter Jennings, and Dan Rather immediately left their vacations, he did not come into the studio and instead continued playing golf. The New York Times reported that he had actually been trying to get back to the studios, but CNN didn’t go to special lengths to move Mr. Brown into position because Miles O’Brien, the channel’s space expert, was anchoring the unfolding events.

During the U.S 2004 presidential election, CNN used the NASDAQ Market Site for its election coverage, which some point to as the birth of the idea for Wolf Blitzer’s The Situation Room. He was tasked to periodically make commentaries on the trends of the evening’s results, while Anderson Cooper was then tasked at monitoring key Senate and House races.

He won three Emmys, including one Emmy for his report “Streets of Iraq” during the Iraq War. Additionally, he won a DuPont, two New York Film Society World medals, and a George Foster Peabody Award. On November 3, 2005, CNN announced that he would be leaving the network, with Anderson Cooper’s program Anderson Cooper 360° replacing Newsnight as the flagship program in CNN’s evening lineup in an effort to shift toward a younger demographic. He was under contract with CNN until June 2007, which prevented him from doing interviews or returning to television. In 2008, he returned to television as the host of PBS’s Wide Angle. He was the anchor of the series and did reports from the field through the end of the series on September 2, 2009.

In 2006, he assumed the John J. Rhodes Chair in Public Policy and American Institutions at Barrett, the Honors College at Arizona State University. He taught a course called “Turning Points in Television News History” at the Walter Cronkite School of Journalism at ASU from 2007 to 2014.

While he was working in Seattle in 1980, he met fellow newscaster Charlotte Raynor and their wedding was in 1982. They have one daughter, called Gabby.

With his wife, they have one daughter called Gabby who was born in 1988.

He was born to a Jewish family in Minnesota, he is the third of five children. His parents were known as Rose, who was a home-maker, and Morton, his father, a scrap-metal dealer. 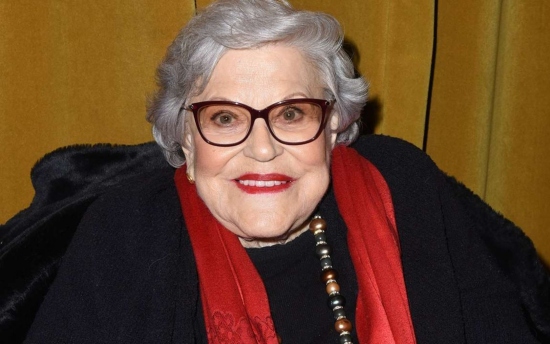 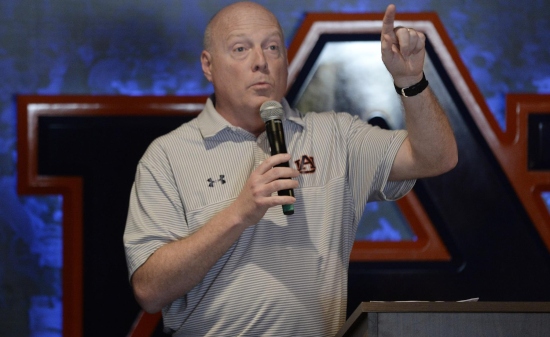