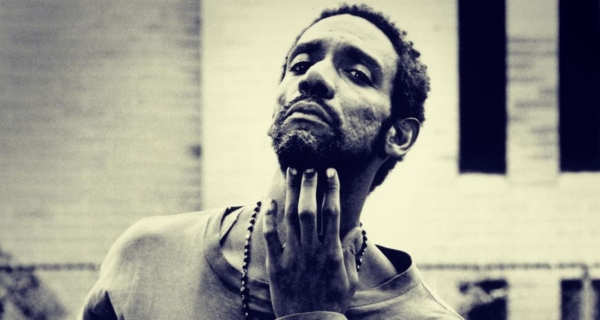 Thomas Jefferson Byrd was an American actor. He is well-known for starring in several films by director Spike Lee, including “Clockers,” “Get on the Bus,” “Bamboozled,” “Chi-Raq,” “Red Hook Summer,” “Girl 6” and “Da Sweet Blood of Jesus.” He also had roles in Antoine Fuqua’s “Brooklyn’s Finest.” Jamie Foxx’s Ray Charles biopic “Ray” and F. Gary Gray’s “Set It Off.”

He earned a bachelor of science degree in education from Morris Brown College and later received a Master of Fine Arts degree in dance from California Institute of the Arts. He starred in numerous regional stage productions including the San Diego Repertory Theatre’s award-winning performance of Spunk. He also starred in Home by Samm-Art Evans, Two Trains Running, The Piano Lesson and Ma Rainey’s Black Bottom at the Alliance Theater, Flyin’ West, Hamlet and Miss Evers’ Boys at the Indiana Repertory, and in other productions of Flyin’ West at the Brooklyn Academy of Music and at the Long Wharf Theatre. He received a Tony Award nomination for his performance in the 2003 Broadway revival of Ma Rainey’s Black Bottom, according to his IMDB profile.

Actor Thomas Jefferson Byrd was shot and killed in southwest Atlanta on Saturday, October 3, 2020, according to the Atlanta Police Department. The Atlanta Police Department said in a statement: “On Saturday, October 3rd, 2020 at 1:45 am, officers were dispatched to 2257 Belvedere Ave on a person injured call. Upon arrival, units located a male lying unresponsive at the location. Grady EMS responded to the scene and pronounced the male deceased from multiple gunshot wounds to the back. The victim was later identified as Thomas Byrd. Homicide detectives responded to the scene and are working to determine the circumstances surrounding the incident. The investigation continues at this time.”

Lee paid tribute to Byrd in an Instagram post. He wrote: “I’m So Sad To Announce The Tragic Murder Of Our Beloved Brother Thomas Jefferson Byrd Last Night In Atlanta,Georgia. Tom Is My Guy,Here Below You See Him As The Frightening Character Errol Barnes In CLOCKERS. Brother Byrd Also Did His Thang In My Joints- CHI-RAQ,SWEET BLOOD OF JESUS, RED HOOK SUMMER,BAMBOOZLED,HE GOT GAME,GET ON THE BUS,GIRL 6 And CLOCKERS. May We All Wish Condolences And Blessings To His Family. Rest In Peace Brother Byrd.”

Thomas Jefferson Byrd Cause of Death

Thomas Jefferson Byrd’s cause of death was multiple gunshot wounds to the back. 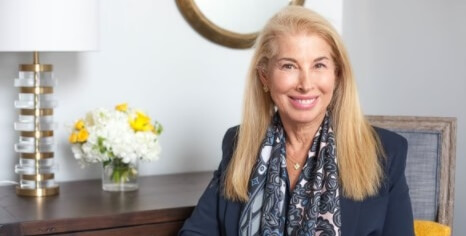