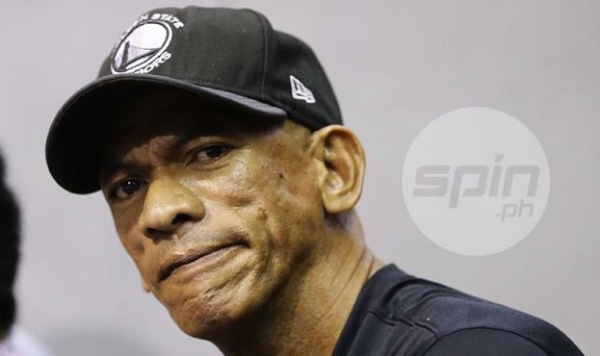 Terry Saldaña ( born Antero “Terry” Saldaña) is a retired Filipino professional basketball player in the Philippine Basketball Association. After coming from the MICAA, he got signed to a rookie contract by Toyota in 1982. He would have become the PBA Rookie of the Year awardee in 1982 had he not figured in a brawl against the visiting South Korean national team (led by Lee Chung-hee) in the 1982 PBA Invitationals. He then suited up for Gilbey’s Gin/Ginebra under playing coach Robert Jaworski from 1983-1987, followed by a one-year stint with Alaska in 1988, four seasons with Pop Cola/Sarsi/Swift from 1990-1993, Shell from 1994-1996, back with Gordon’s Gin/Ginebra from 1997-1998 before ending his career with expansion team Batang Red Bull in 2000.

He also played for Toyota in the 2003 Reunion Game against archrival Crispa, claiming Most Valuable Player honors after posting 15 points, 15 rebounds, and two blocks. He was said to have been the youngest player to join the PBA at 17 years old. However, after closer scrutiny, it turned out that he was at least 4 years older than his claimed age.

He was known for his blue-collar work on the hardcourt, defending the opposing team’s best player, collaring rebounds on both ends, diving for loose balls, setting up bone-crunching picks to free his teammates, and even acting as the team enforcer. He was also a very capable scorer, with an accurate perimeter jumper and excellent pivot moves. Early in his career, he was known as the “Plastic Man” for his twisting hang-time shots inside the paint. In his first year with the Gilbey’s Gin team in 1983, he easily emerged as the team’s top local performer, leading his team in scoring and rebounding, thus, becoming the very first Most Improved Player Awardee in the PBA. His most recent public appearance was when he served on the coaching staff of Wangs Basketball in the PBA D-League.

In 1987, he suffered one of the most gruesome injuries in the PBA when he overextended and violently twisted his knee when he landed badly while trying to block a shot attempt by, ironically, his namesake Marte Saldańa, then of Hills Bros. Coffee. He, however, recovered from what many perceived as a career-ending injury and even went on to play for at least 16 seasons in the PBA as a power forward. He may have been a journeyman, having played for at least six different PBA teams but there’s no denying how coaches appreciated his game. In his late 30s, he remained a key player for Gordon’s Gin’s successful championship bid in the 1997 PBA Commissioner’s Cup Finals against Alaska.

He went to study at Letran high school and the University of Santo Tomas. He started his PBA career by playing for the fabled Toyota franchise but lost a chance to win the Rookie of the Year award after figuring in a brawl with guest team South Korea in the Invitational Conference.

Through a post on Facebook, his friends and fans are asking to provide support for former PBA player Terry Saldaña, who is dealing with diabetes and kidney ailment. A photo posted on Facebook showed him in a wheelchair with both his legs in terrible shape. The former player who played 18 seasons for seven teams, is said to be staying at a friend’s house in Canlubang, Laguna.

He stands at a height of 6 feet 3 inches (1.91 m)tall and weighs approximately 86 kilograms. 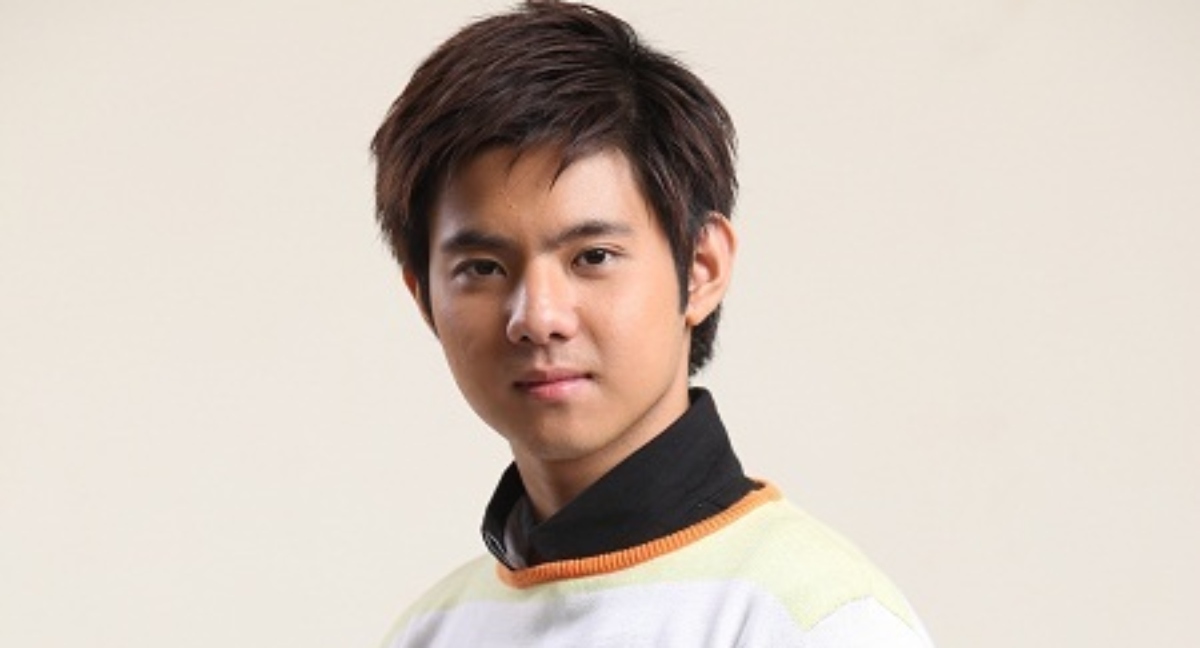 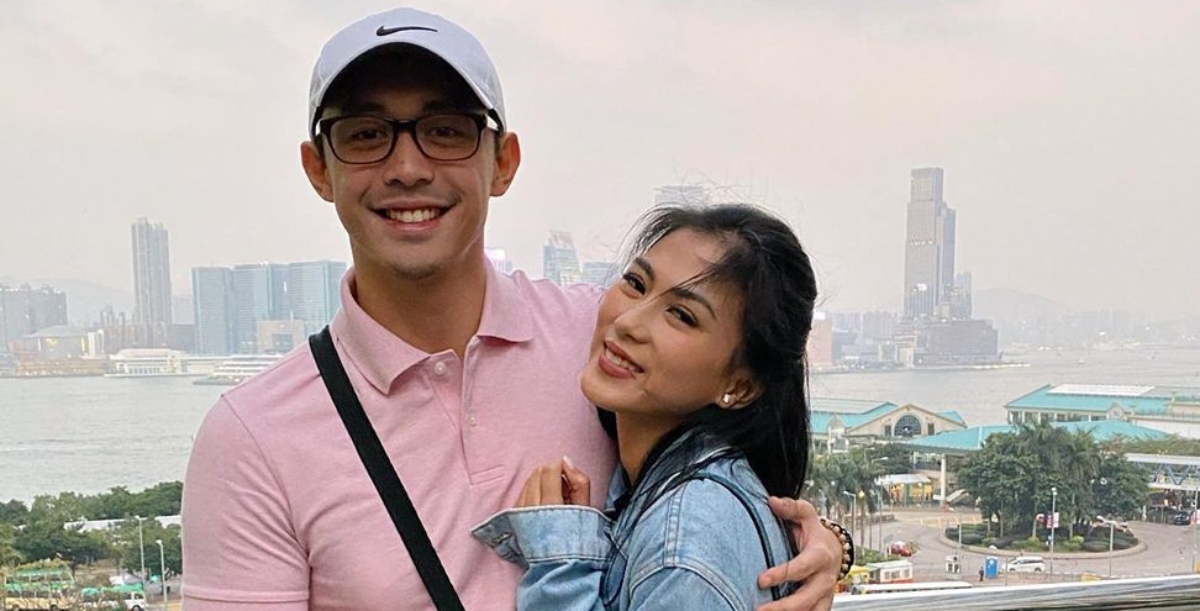