Tegan Kynaston is the Co-Founder and the Managing Director at Nueva Drinks Co. She is the fiance of Kyle Sandilands, a renowned Australian radio host. In February 2022, Tegan and Kyle revealed that they are expecting a boy at a gender-reveal party in Sydney. Kyle Sandilands had announced earlier in February that he and Tegan were expecting their first child.

Is Tegan Kynaston married? She is currently not married. She is engaged to her fiancé, Kyle Sandilands, a famous Australian radio host. He is currently the co-host, with Jackie O, of the weekday morning radio program The Kyle and Jackie O Show on Sydney’s radio station KIIS 106.5. The couple started dating in 2019. They were engaged in January 2022, while on holiday on NSW’s North Coast. In February 2022, they announced that they are expecting their first child in 2022. Tegan and Kyle are the co-founders of the Nueva Drinks Co.

Kyle Sandilands was previously married to his ex-wife, Tamara Jaber, an Australian pop singer. They were married on 26 September 2008 and lived together in St Ives, in Sydney’s Upper North Shore. They later separated in 2010. From March 2012, it was reported that the Radio star was in a relationship with model Imogen Anthony. It was later reported that they had split in 2019. 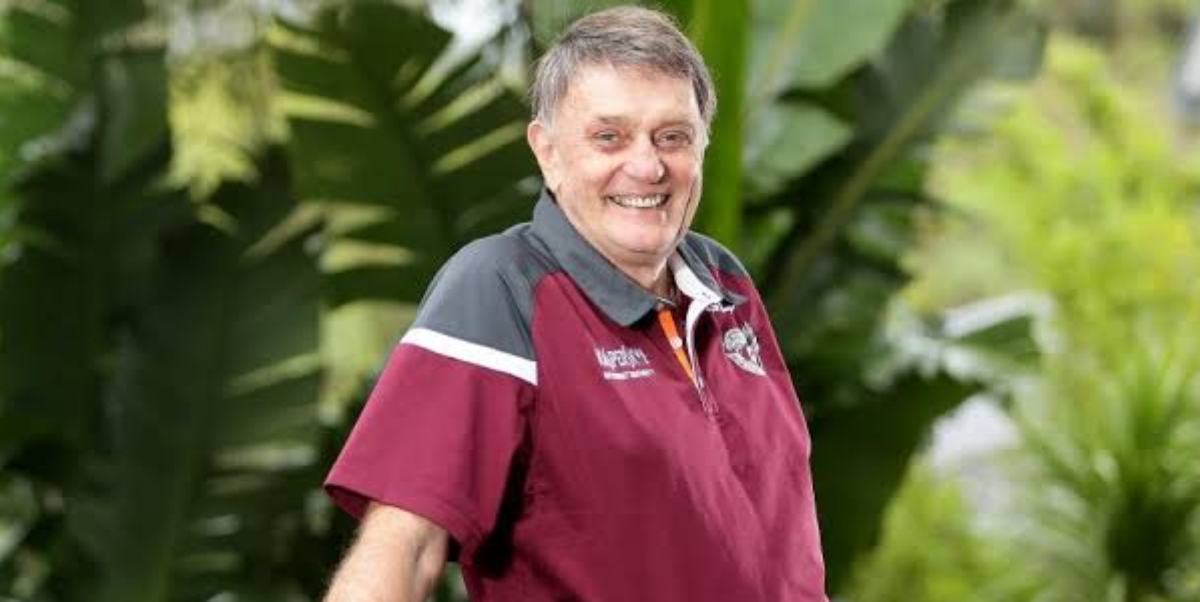