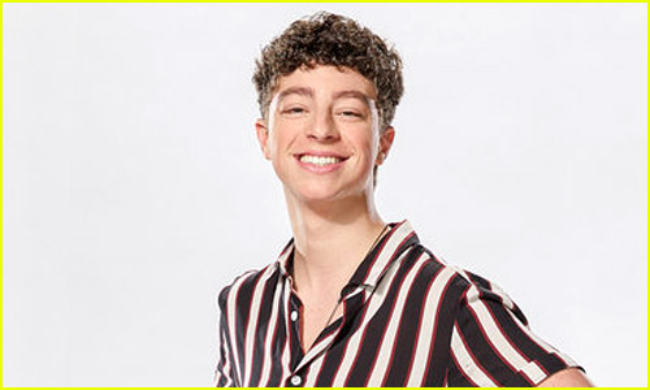 Tate Brusa is a musical artist and songwriter and also a contestant in The Voice season 18. The young musical artist has been singing his whole life and got his raspy tone from damaging his vocal cords when he was young. When he was 7, his parents got him a guitar to accompany his singing, which encouraged him to start writing his own songs.

He dedicates a lot of his time to his original music, performs around town and had a six-day set at the Sundance Film Festival in the year 2019. Outside of music, Tate enjoys playing on the varsity golf team and recently got his driver’s license.
His passion for music led him to create his own youtube channel.

He performed in the blind auditions of The Voice and sang Perfect by Ed Sheeran and his performance was stunning. He chose to join team Nick and took Nick Jonas as his voice coach.

He was born in 2003 and is 16 years old. His hometown and residence is in Salt Lake City, Utah.

He has his songs which he has released such as Broken, Tell Me, Its Always You and No Goodbye.

He has a wide range of followers on Instagram. 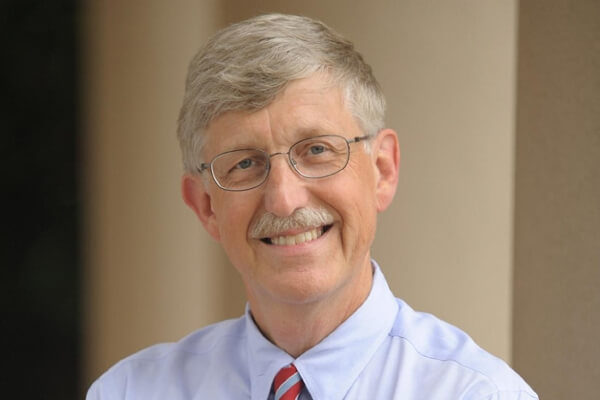 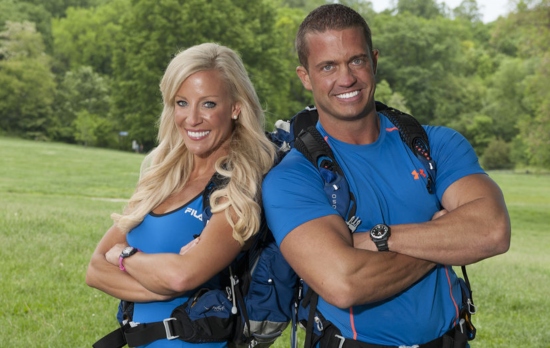 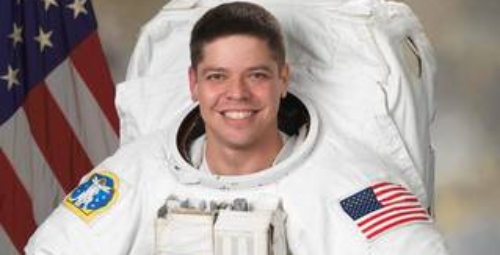