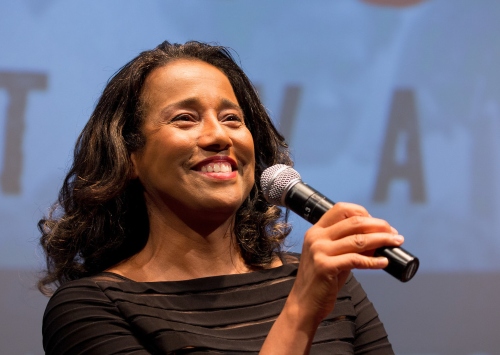 She graduated from Columbia University in New York with a Master’s Degree in Journalism. She worked as an intern for PBS NewsHour in 1975 (aka “The McNeil-Lehr News Hour”), on PBS before establishing herself as a news writer and producer at CNN in Atlanta and later the assistant editor of Essence Magazine.

After focusing on serious news and being comfortable both behind and in front of the camera, she found herself as an on-air personality and co-anchor of ETV’s first entertainment news program with co-anchors Greg Kinnear and Julie Moran.

Following that, she worked as a TV scriptwriter in Hollywood for several Fox TV sitcoms before beginning work as a freelance screenwriter.
She wrote sitcom scripts for Fox, produced and co-wrote a project titled Hero, and started a production company named Wonder View Films.

She is the only daughter of actress Diahann Carroll her mother and legendary Jazz producer Monte Kay who is her biological father.
She is also the stepdaughter of Vic Damone.

She was married to her husband Mark Bamford, a writer from March 21, 1996 to the year 2016 when the couple divorced .They divorced having had two children together a son and a daughter.

She has two children from her marriage with Mark Bamford a boy and a girl called August and Sydney.Details of their birth dates are not clear although they are now teenagers according to her Instagram posts.

Her parents are actress Diahann Carroll and Monte Kay. Her grandparents are Mabel Faulk and John Johnson. She also has two children known as August and Sydney.

She is known for featuring in the following movies;

Suzanne Kay’s net worth is estimated to be  approximately $300,000. 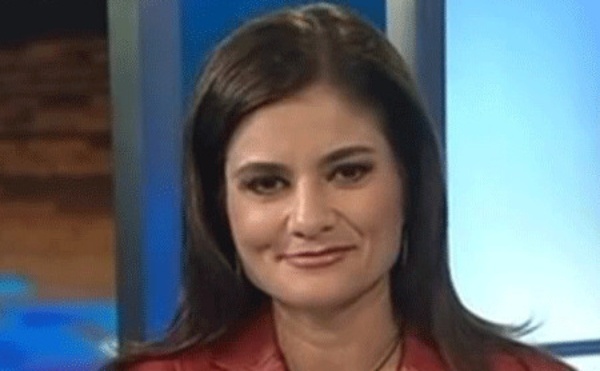