Steve Cowling is one of the home sewers on the eighth series of The Great British Sewing Bee on BBC One. He is a Personal Running Coach in Newcastle. Steve grew up in Essex and is a massive Millwall supporter. He moved to Newcastle with his girlfriend of 16 years after giving up his office job and is now a full time running coach.

Steve has been a music enthusiast since he was a teenager, when he played bass guitar in a punk band, and loves curating playlists to listen to while sewing. He decided to take up sewing as a hobby during lockdown; since then he hasn’t stopped and he now sews for at least two hours a day. He likes to make at least one garment a week using bright bold colours which clash pop and film culture references.

Long distance running is Steve’s passion and he has competed in several ultramarathons. He says that finding sewing was like starting to run – once he started, he couldn’t stop. 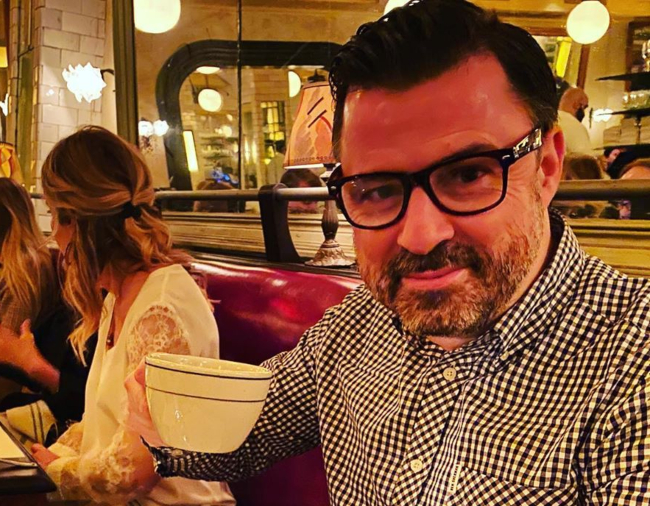 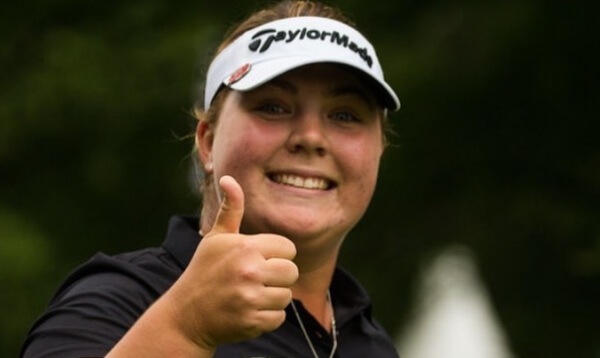