Spencer Swies is a Former military at West Point, Venture Capital Fellow, and a reality television personality. He currently serves as a Venture Capital Fellow and previously served as a Limited Partner at WPMC in Chicago, Illinois. WPMC is a venture capital firm that aims to provide both investment and guidance to enterprise SaaS leaders and founders. Swies served in the U.S. Army’s 25th Infantry Division.

During his tenure with the United States Department of Defense, he served as an Army Executive Officer and initially served as an Army Officer for more than 3 years in Hawaii. According to his LinkedIn profile, Swies has also worked under the Office of the Joint Chiefs of Staff at the Pentagon. He was attached to the Chairman’s Action Group, a select group of individuals who work directly for the Chairman (then General Martin E. Dempsey).

Swies graduated from Brother Rice High School in 2013. While in high school, he was a member of the National Honors Society. He later attended the United States Military Academy at West Point where he earned his Bachelor of Applied Science (B.A.Sc.), in Business Administration, Mechanical Engineering, Management, and Operations. He also studied Business Administration and Management at US Coast Guard Academy in 2015.

Is Spencer Swies married? He is currently not married. He is single. Swies will be looking for love in the Rachel Recchia and Gabby Windey’s season of The Bachelorette starting July 2022.

The Veteran will be fighting for love in the coming season 19 of ABC’s reality dating show, The Bachelorette. Swies was announced as a contestant on March 23, 2022. He will be competing with more than thirty young men vying to win the hearts of the new bachelorettes. The new season of The Bachelorette is starring former Bachelor contestants, Rachel Recchia, a flight instructor from Clermont, Florida, and Gabby Windey, an ICU nurse from O’Fallon, Illinois. 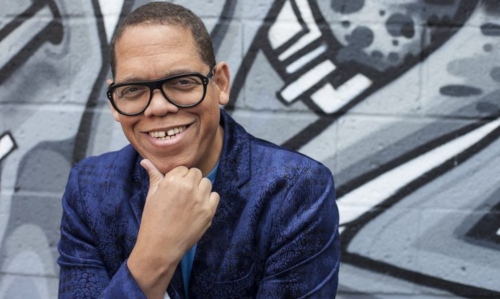 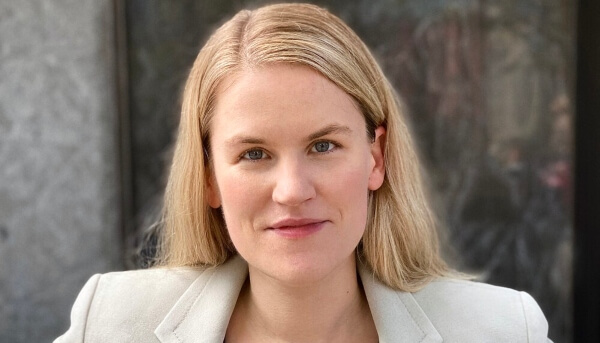