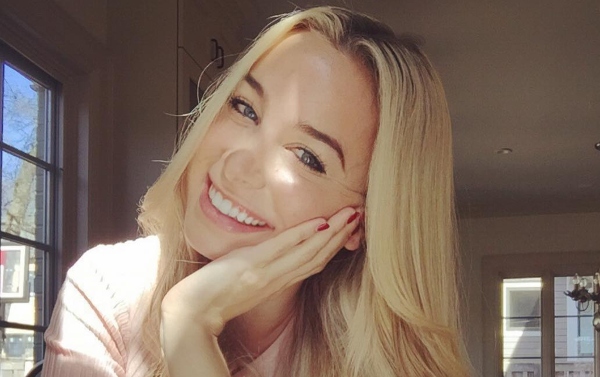 Sophie Bertolami is an American Instagram model. She is popularly known as the girlfriend of the American professional golfer, Bryson DeChambeau. Sophie went to Chapman University, where she graduated with a degree in Kinesiology and Nutrition in 2014. She later went on to become a nursing student and studied pharmacology at Belmont University in Nashville.

Sophie has her own swimwear line with La Isla, whose focus is to create a “large cup” bikini collection. She has shown affection for her 1100lb pet pig called Stella, which she says she bought because she thought it was a mini-pig. Speaking of her pig pet she says, ” I thought I adopted a mini pig. Today, Stella is 1100llbs. She has been involved in charity work as she promised to donate saying that, “a portion of each proceed will be donated to a hand-picked group of non-profit organizations”, such as Jean-Michel Cousteau’s Ocean Futures Society, Woods Humane Society, and the LA Youth Network.

Sophie is the daughter of John Bertolami and Margaret ‘Meg’ Bertolami. Her father is the CEO of Boston Pharmacy Management, while her mother has a degree in nursing. She has an older sister called Isabelle Bertolami. Her sister has an M.S. degree in Clinical Nutrition from New York University. Her sister is also a registered dietitian in Paris and runs the nutrition blog www.nutritionwithisabelle.com which promotes healthy eating.

She is dating American professional golfer Bryson DeChambeau.
Her boyfriend began playing professional golf in 2016 and represented Team USA in his first ever Ryder Cup at Le Golf National, France in late September 2018. In 2015, her boyfriend Bryson became the fifth player in history to win both the NCAA Division I championship and the U.S. Amateur in the same year.
DeChambeau was the winner of the 2020 U.S. Open on September 20, 2020, at Winged Foot Golf Club in Mamaroneck, New York.

Sophie’s net worth is estimated to be $500 thousand.

Words can’t express how truly excited I am to begin my residency program at Vanderbilt University Medical Center this July! Although today would have technically been our graduation date, I am beyond grateful for every single person working on the frontlines and for everyone staying home. Cheers to the next chapter, we made it! 🙏🏻❤️🏥 ps: spending the day at bells bend with a surplus of wine has been a lot more fun than sitting in an auditorium for 5 hours anyways 😉🥂🎉 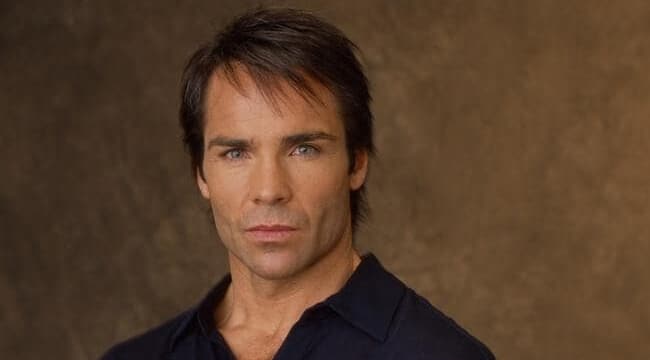 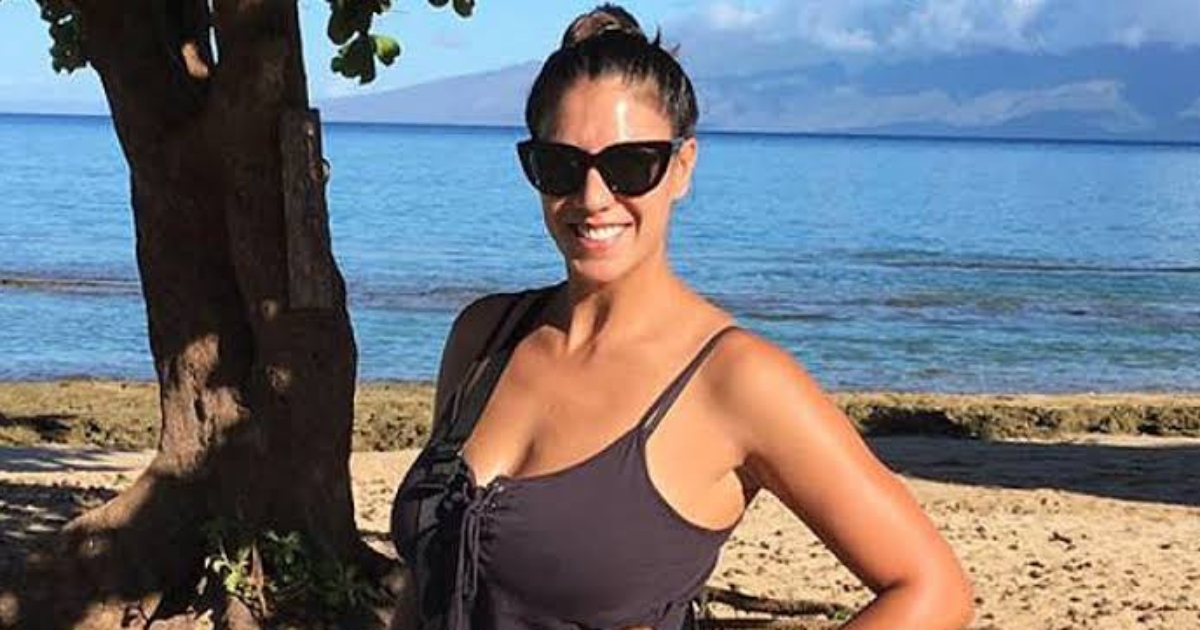