Sophia Chua-Rubenfeld is the daughter of Yale Law professor Amy Chua and a 2018 graduate of Yale University Law School.

Sophia Chua-Rubenfeld will be one of Judge Brett Kavanaugh’s clerks for the October 2019 term. She joins Kavanaugh’s all-female law clerk crew, which was praised by Justice Ruth Bader Ginsburg as historic: “Thanks to his selections, the court has this term, for the first time ever, more women than men serving as law clerks.”

Chua-Rubenfeld’s appointment comes less than a year after her mother defended Kavanaugh in a Wall Street Journal op-ed that portrayed him as an “incredible” mentor. At that point Chua-Rubenfeld was scheduled to be an appellate clerk for Kavanaugh, and critics said that if he were confirmed to the high court, she would likely be chosen to clerk for him there—a hugely prestigious appointment.

Sophia Chua-Rubenfeld denied that speculation, tweeting that she planned to join the military after law school. “Won’t be applying to SCOTUS anytime soon bc will be in the Army,” she wrote.

Hi! Daughter here. Just to clarify your post: I was college ROTC, attended YLS on Army Ed Delay, and am joining Active Duty JAG after circuit clerkship (wherever that will be!). Won’t be applying to SCOTUS anytime soon bc will be in the Army. Proud of my brave mom as always. -SCR 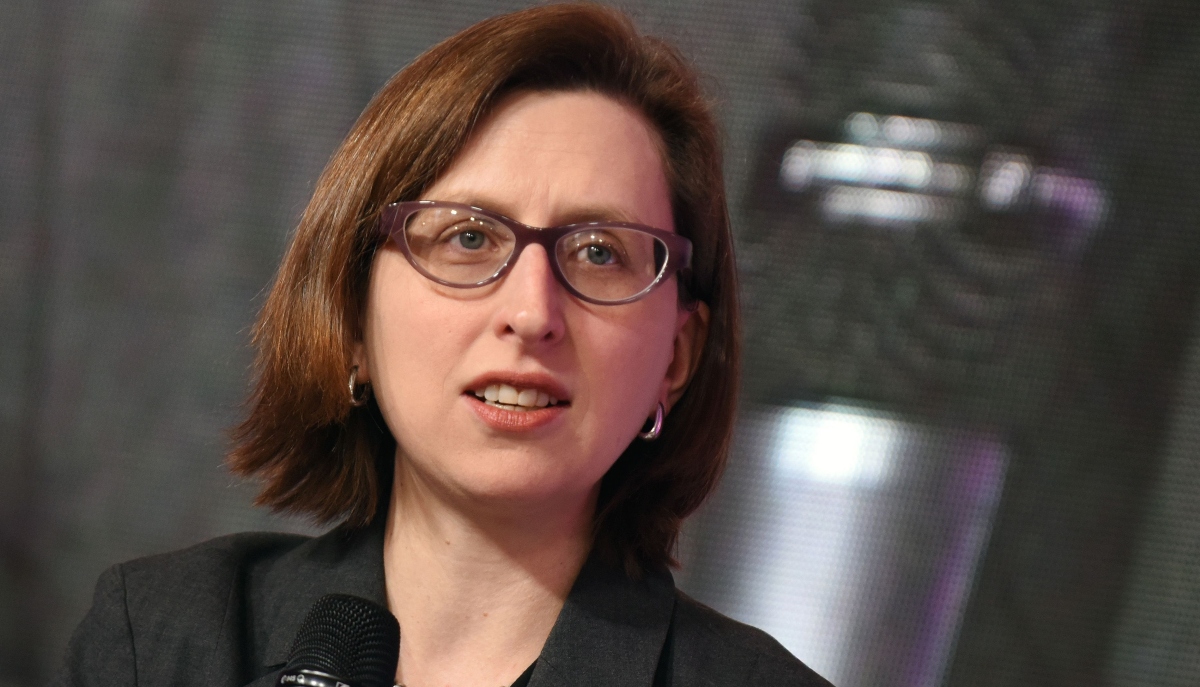 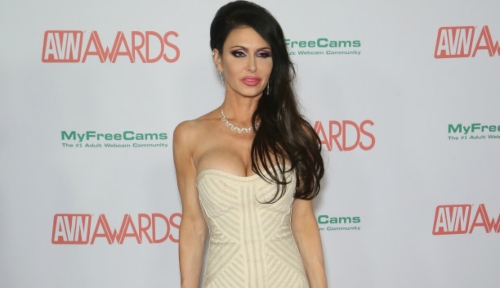 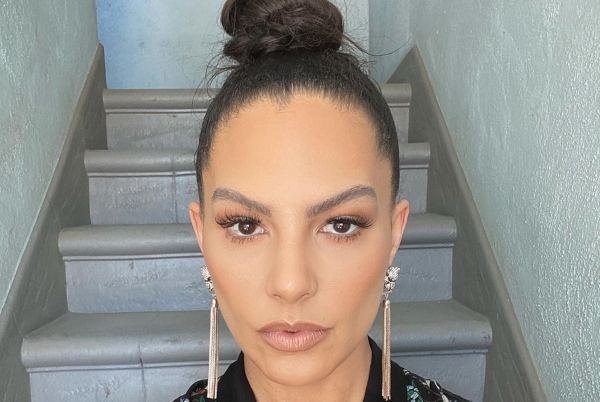