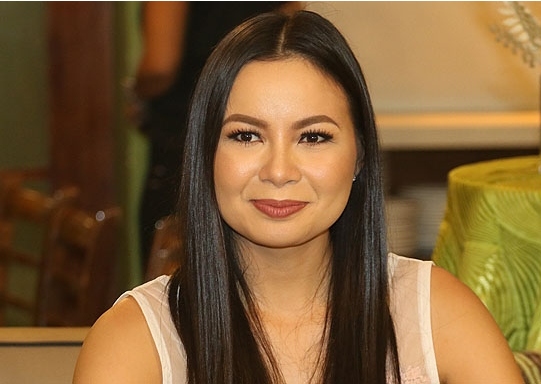 In high school, she was editor-in-chief of the school paper and graduated as valedictorian of her class. She graduated from the University of the Philippines Diliman in April 2005 with a degree in Business Economics.

Sitti collaborated with Club Myx to release Sitti in the Mix – The Dense Modesto Remixes in mid-2007. Her second album was My Bossa Nova. My Bossa Nova was re-released in mid-2008 with a VCD of Sitti Live! 2 called My Bossa Nova Live!

She released her fifth studio album, Sitti – Sessions, on March 8, 2012. Her record label’s Japanese branch released one of her albums titled “Bossa Covers” in May 2012 on iTunes and October 2012 in stores.

She was born on November 29, 1984 in Manila, Philippines to Rolando Navarro and Lydia Baiddin.

She is married to Joey Ramirez.

Sitti Navarro and her husband Joey Ramirez welcomed their first child, Issiah Dañelle, who was born on November 4, 2018. 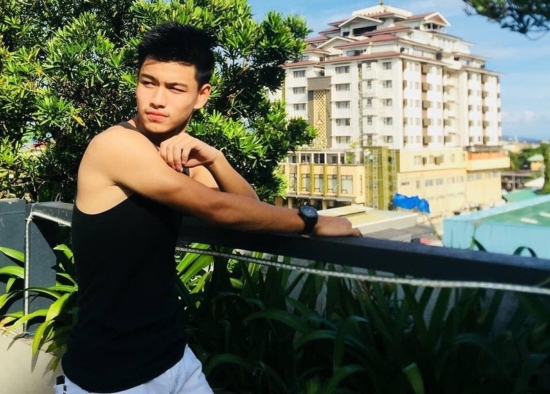 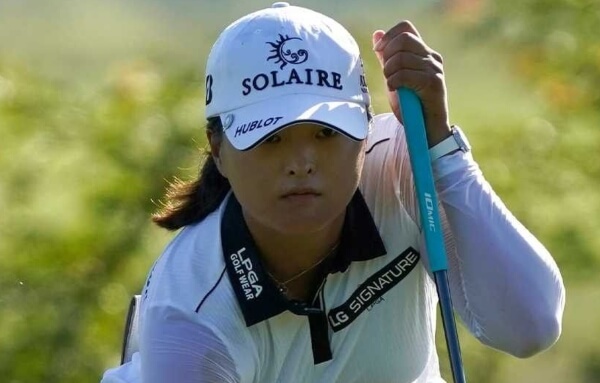