Power started dancing at an early age and she enjoyed a successful competitive dance career. During her competitive dance career, she was partnered with Australian professional dancer and model, Lyu Masuda. Some of their career highlights include winning twice at Nova Dancesport Classic Championship, they were also crowned the New Zealand Latin American Champions and reached the grand final at the Australian Latin American. The couple also competed in the 2014 International Open and the 2015 International Open in Melbourne, Australia. They finished in sixth and seventh place respectively. They retired from competitive career in 2018.

Siobhan Power Dancing with the Stars

Power is a contestant in Dancing with the Stars: All-Stars 2. The show started airing on 20 February 2022 Seven Network. She is partnering with Kris Smith, an English Australian television presenter, model, and former professional rugby league footballer. In 2021, she appeared in the eighteenth season of Dancing with the Stars: All-Stars partnering with House Rules presenter, Jamie Durie. They were eliminated from the competition on 20 April 2021. The couple finished tied for fourth place with Renee Bargh and Jarryd Byrne. Jamie Durie previously appeared in the show’s sixth season in 2007 partnered with Amanda Garner. They finished in fourth place.

In 2019, she was a contestant in the sixteenth season which premiered on 18 February 2019 on Network 10. Power was partnered with Former West Indies cricketer, Curtly Ambrose. They were the sixth couple to be eliminated from the competition on April 1, 2019. They finished in 6th place.

Siobhan Power’s age is unclear. She is from Melbourne, Australia.

Is Siobhan Power married? She is married to her longtime boyfriend Jack Shoe. The couple was married in February 2022 in Mount Martha, Victoria, Australia. On February 7, 2022, Power posted a photo from their wedding with the caption, “We got married and it was something special. Thank you to our family and friends for making our surprise wedding so magical.”

Who are Siobhan Power’s parents? Her parents are unclear. She has a younger sister, Tara Herrod, and a nephew named Jax. Her family resides in Melbourne, Victoria, Australia. 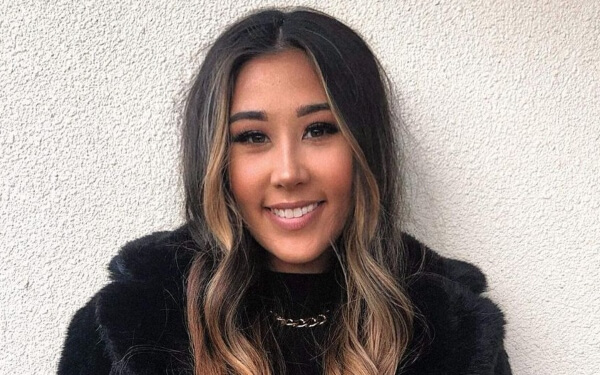 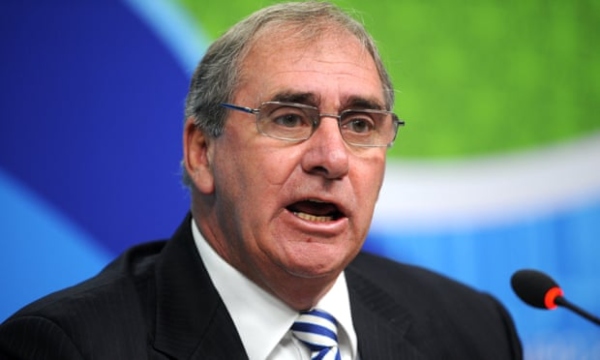 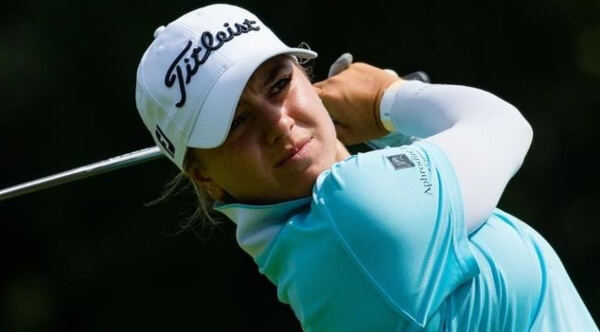