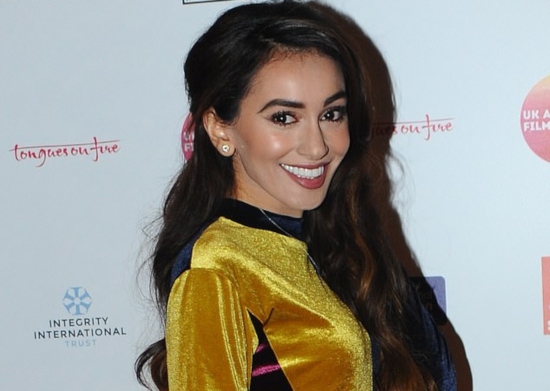 Shila Iqbal is an English actress known for her role as Aiesha Richards on Emmerdale. She has also appeared in Playhouse Presents, Eaten by Lions, Lala’s Ladies, and Citizen Khan.

Actress Shila is reported to have repeatedly used the N-word in tweets when she was 19 and a student at a college in Rochdale.

Shila was fired on Wednesday 10 April 2019 from Emmerdale over a series of racist tweets sent in 2013. A spokesperson for the show said, “As a consequence of historic social media posts, Shila Iqbal has left her role as Aiesha Richards on Emmerdale. The programme took the decision not to renew her contract as soon as these posts were brought to the company’s attention.”

The actress said in a statement: “I am terribly sorry and take full responsibility for my use of such inappropriate language. I have paid the price and can no longer continue the job I loved the most at Emmerdale.

“Although I was young when I made the tweets, it was still completely wrong of me to do so and I sincerely apologise.

“The only consideration I would ask is that I have recently received hateful tweets telling me that as a Muslim my Emmerdale role means that I am ‘committing sinful acts, promoting sin and deliberately going against the Quran’.

“We live in sensitive times for members of all communities and especially those in multi-racial Rochdale, where I grew up. I regret that I too have let people down by the use of such language, albeit six years ago.

“I, like everyone else, have a responsibility about the language I have used on social media as well as in conversation.” 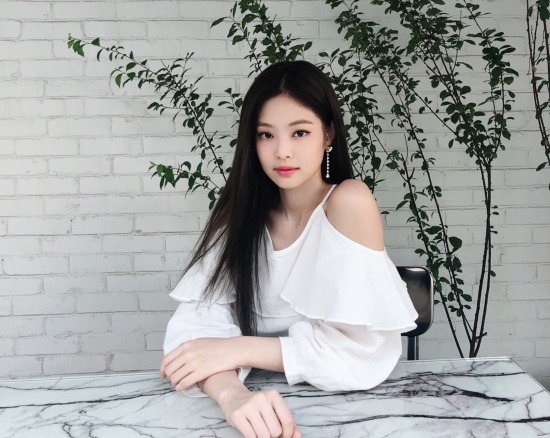