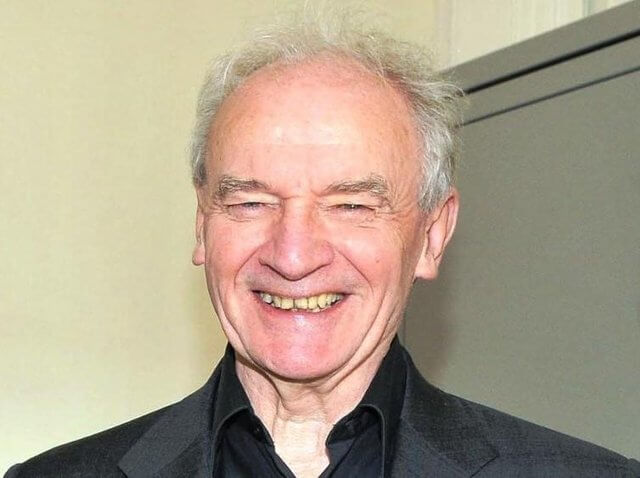 Seamus Deane was an Irish poet, critic, novel-writer, and brilliant historian. He is best known for Reading in the Dark and Field Day Anthology of Irish Literature. He grew up as part of a Catholic nationalist family. He went to study at St. Columb’s College in Derry where he met his friend Seamus Heaney. Afterwards, he joined Queens Univeristy Belfast for his bachelors and masters degrees. He completed his PhD studies at Pembroke College, Cambridge.

After his studies at Pembroke he taught at Berkeley for a number of years. He then became a lecturer then professor of modern English and American literature at University College Dublin. From 1992, he was a professor of English and the Donald and Marilyn Keough Chair of Irish Studies at the Univeristy of Notre Dame Indiana. He was a member of the Royal Irish Academy and a founding director of the Field Day Theatre Company.He was co-editor of Field Day Review, an annual journal of Irish studies.

He was also a renown poet with his first collection – Gradual Wars being published in 1972 and winning the AE Memorial Award for Literature. He made his name, with works such as Celtic Revivals: Essays in Modern Irish Literature 1880-1980 (1985), A Short History of Irish Literature (1986) and The French Enlightenment and Revolution in England (1998), and Foreign Affections: Essays on Edmund Burke (2004), subject of his PhD. His final book, Small World: Ireland, 1798–2018, will now be published posthumously by Cambridge University Press on June 3, 2021.He was also general editor of the Penguin Classic James Joyce series and Critical Conditions, a book series in Irish Studies co-published by the University of Notre Dame Press and Cork University Press. However, it was his Booker-shortlisted novel, Reading in the Dark, winner of the Irish Times International Fiction Prize, the Irish Literature Prize, and the Guardian Prize, which brought Deane’s name to a much wider audience. Published in 1996, the year after Heaney won the Nobel Prize in Literature, it is a powerful, deeply moving portrait of a Derry childhood under the shadow of sectarianism and a dark family secret.

Deane left behind his partner , Emer Nolan who is also an author and academician and their daughter. He is also survived by his first wife, Marion and their four children.

He has five children. He has a daughter named Iseult whom he bore with his partner Emer Nolan. He also has four other children, Emer, Conor, Ciaran, and Cormac with his first wife Marion.

He died on May 12, 2021 while in Beaumont Hospital after a short illness. The President of Ireland led the country in paying tribute to him. He said, ” The death of Seamus Deane is an incalculable loss to Irish critical writing, indeed Irish writing in general as his passing represents not only the loss of a foremost critic but of a distinguished poet, novelist and internationally acclaimed university teacher…”

Seamus Deane Cause of Death

The cause of his death was as a result of a short illness. 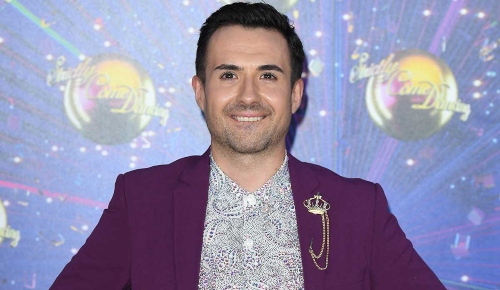 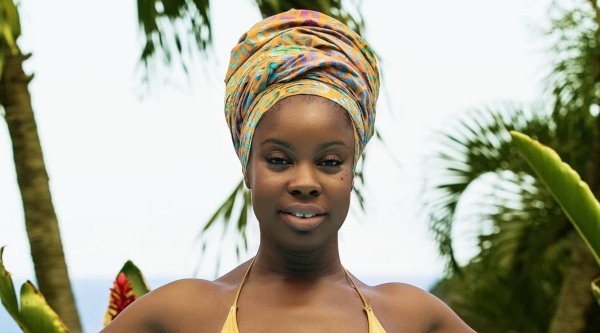