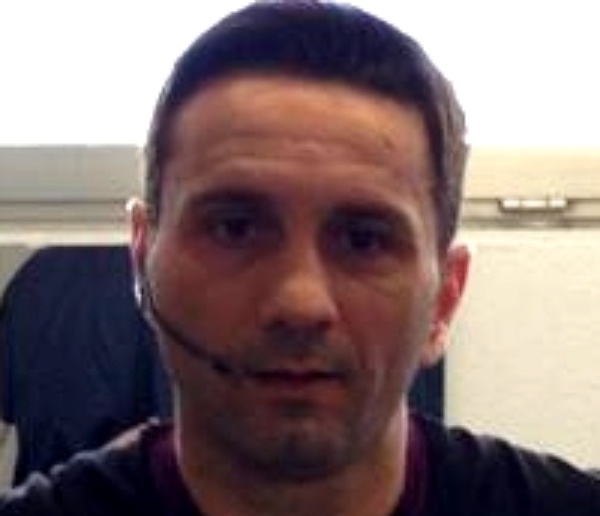 During the 2020/21 season, Coltescu was the fourth official in the Champions League match between PSG and Istanbul Basaksehir on December 8, 2020. He reportedly referred to Basaksehir assistant Pierre Webo as “the black one” twice when directing the on-field referee towards the member of staff who had vehemently protested against a decision. It is alleged, he used the word “negru”, meaning black in Romanian, and Webo reacted angrily, shouting: “Why did you say negro?” An argument broke out on the touchline with all players and staff involved. Basaksehir then walked down the tunnel and were followed by PSG, forcing the game to be suspended.

Sebastian Coltescu was born on May 6, 1977, in Craiova, Romania.

Sebastian Coltescu is of Romanian nationality.

Sebastian Coltescu had his Instagram account hacked. His profile picture was replaced by an image of Pierre Webo. The hackers also changed the Romanian referee’s biography to include a ‘No to Racism’ hashtag. 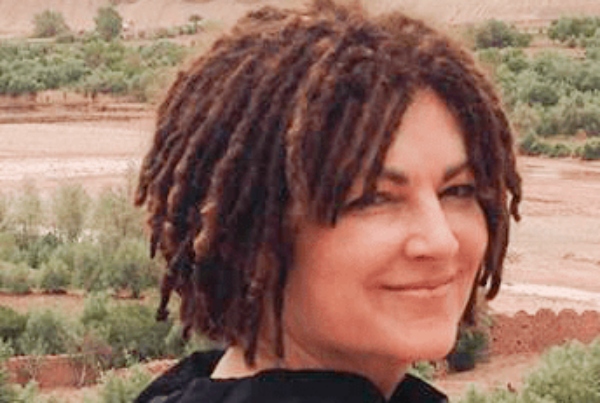