Sandy Mahl is the ex-wife of Country Music star Garth Brooks. She is a credited songwriter on “I’ve Got a Good Thing Going” from Brooks’ self-titled debut album, and also on his 1993 hit “That Summer,” according to Country Fancast.

Garth Brooks married Sandy Mahl on May 24, 1986 in Oklahoma. The couple share three daughters, Tayor, August and Allie. They divorced in 2001 after 15 years of marriage. In 2005, Brooks married Trisha Yearwood, whom he met when he was still married to Mahl.

Brooks spoke to Us Weekly about his first wife, Sandy Mahl, during a recent event promoting the doc in New York City. He said “What really surprised me was Sandy, the girls’ mom. She was phenomenal. [I was] gone so much on the road [during our marriage], there were things I guess she was [trying to tell] me that I didn’t hear until this biography. It’s rare you get to hear the other side. I just saw her and I think I hugged her harder than I ever have now that I know things that either I didn’t hear or that she didn’t say until now.”

He also spoke about leaving the industry in the ’90s. “I got divorced, moved back to Oklahoma and left Nashville. I was living with three strange women that I did not know. They were 8, 6 and 4, and I was about to get a crash course in females,” Brooks revealed. “And [then] my best friend showed up. It was good, [Trisha] helped me out a lot. She didn’t have children either, so we were kind of the blind leading the blind. But I will say, I’d never wished divorce on anybody, but [for us,] three children and three parents worked really well, especially since the three girls were all tomboys. So they were all at soccer, track and field, softball and never ever did one of those kids take the field where at least one parent wasn’t in the stands.” He added: “I love music to death. Really do. But there’s nothing like loving your babies.”

Mahl has never remarried since divorcing Brooks in December 2001.

Sandy Mahl’s net worth is estimated to be $125 million. Her former husband Garth Brooks has an estimated net worth of $330 million.

Sandy Mahl was diagnosed with breast cancer in 2006. 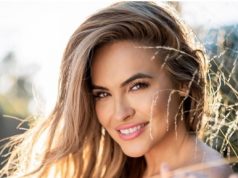 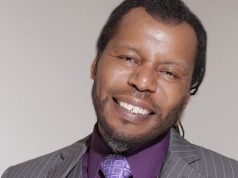 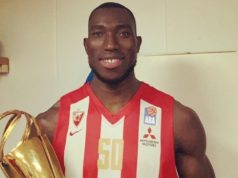