Sandra Gal is a German professional golfer. She plays on the LPGA Tour. Gal was born in Düsseldorf, Germany, she started playing golf at age five during family vacations to golf resorts around Europe. Her dad was her first coach, although she did not practice seriously until she was 14 when she started playing at a golf club near her home. At age 17 she joined the German National Team and at 18 won the German National Girls Championship and the junior ranking. In 2004 she graduated from high school and moved to the United States joining the University of Florida in Gainesville. While there she won four events and received two All-American honors in three years, and was an NGCA Academic All-American from 2005 to 2008. She played for the Florida Gators women’s golf team from 2005 to 2007.

In 2007, she won the Ladies European Amateur and joined the LPGA Qualifying Tournament where she qualified for the LPGA Tour for 2008. Gal turned professional in 2007. Although by turning professional she could not compete in college golf, she completed her degree while playing full-time on the LPGA Tour and graduated with honors from the University of Florida on August 12, 2008. with a bachelor’s degree in advertising. Gal earned her first LPGA Tour victory at the Kia Classic in March in 2011, during her fourth season on the LPGA Tour. In 2011, Gal was a member of the winning European Solheim Cup Team 2011 and also played on the European Solheim Cup Team in 2015. Gal participated at the 2016 Summer Olympics in Rio de Janeiro, Brazil where she finished in the position of T25.

Sandra Gal’s net worth is estimated to be $12 million. 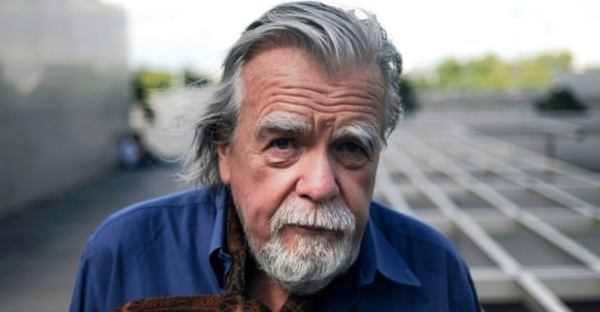 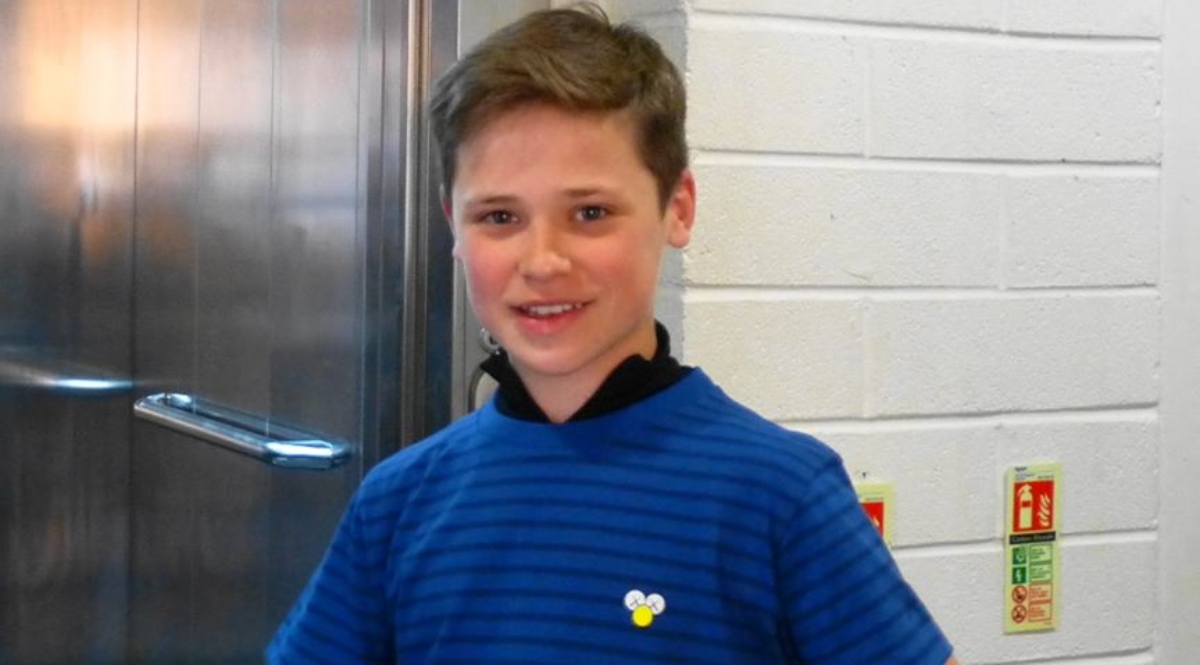