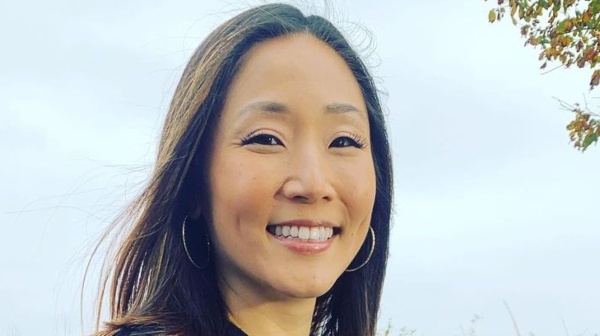 Prior to that, she focused on the national #MeToo movement — particularly, its implications on Capitol Hill and in government. She has broken news on major misconduct allegations involving elected officials and political figures including Rob Porter, Rep. Blake Farenthold, and Sen. Al Franken, as well as on the legislative debate in Washington to reform the culture surrounding sexual harassment.

In 2017, she covered the Republican efforts to repeal the Affordable Care Act, reporting on both the heated political deliberations in Washington and the real-life implications of proposed policy changes across the country. Prior to her healthcare coverage, she traveled the country extensively covering the 2016 presidential election, focusing her reporting on Donald Trump during the primaries and Hillary Clinton in the general election.

On the campaign trail, she produced several deeply reported, large-scale pieces on the mood of American voters including “Being Muslim in American in the year of Donald Trump,” an intimate look at how Muslim Americans were grappling with the atmosphere of the 2016 election; “Resetting red and blue in the Rust Belt,” an early examination of how Trump’s candidacy was transforming a Democratic-leaning region; and “Why I’m voting for Donald Trump,” a team project that took a comprehensive look at Trump’s appeal through interviews with more than 150 voters.

Months after graduation and before joining CNN, she began working at Politico in Washington, D.C. as a web producer. By 2012, she was a finance reporter after a year on the breaking news desk. In 2014, she started working at CNN. In college, she interned for The Washington Post and South China Morning Post. She was offered an entry-level journalism position but was then rejected due to being on a visa.

She attended Hong Kong International School. In her junior year of high school, she moved to the United States to attend a boarding school and has never returned to South Korea. In 2009, she graduated from Georgetown University with a degree in government and Chinese. She is currently based in New York City.

She was born on March 5, 1987 in Seoul, South Korea and was raised in Hong Kong.

She is married to her husband, fellow journalist Alex Burns.

She became an American citizen on September 17, 2016, on Ellis Island, coinciding with her coverage of the 2016 US presidential election campaign.

She has a brother with whom they attended Hong Kong International School together.

She stands at a height of 5 feet and 3 inches tall. 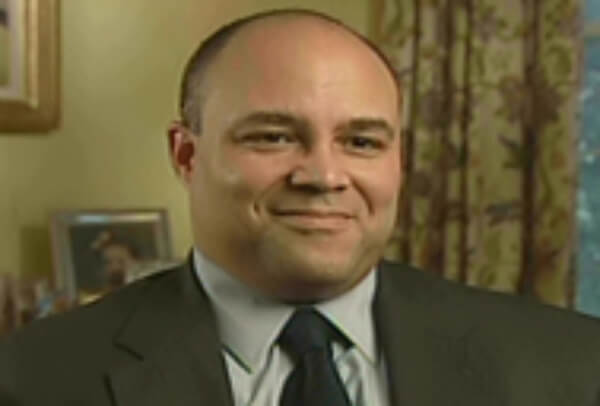