Sally Dynevor is an actress, chef, and taxi driver. She is known for playing Sally Webster in ITV’s soap opera Coronation Street. In 2021, Sally was awarded the MBE (Member of the Order of the British Empire) in the Queen’s New Years Honours List for her services to Drama in Altrincham, Greater Manchester, England.

She joined the cast of Coronation Street in January 1986. In November 2009, Sally was diagnosed with breast cancer, she went through treatment, chemotherapy, and radiotherapy and was able to return to the soap opera in July 2010 after a six-month break. Prior to playing Sally Webster, she portrayed Wendy Cunningham in an episode of the television series Juliet Bravo in 1985.

She is a contestant on the 14th series of Dancing on Ice. Sally was announced as a cast in October 2021. She announced that she will be joining the show via her Instagram handle, Sally wrote, “Well the cats officially out of the bag….. I’m going to be doing @dancingonice and I could not be more excited” The Coronation Street actress will be partnering with the show veteran Matt Evers who is a pair skater, model, and actor. He has competed in all 14 series of ITV’s Dancing on Ice. Matt won the 1998 U.S. Junior champion.

The 14th series will be filmed in the purpose-built studio at Bovingdon Airfield, which was set up for the 10th series. It will be hosted by Phillip Schofield and Holly Willoughby. Christopher Dean, Jayne Torvill, and Ashley Banjo will all return as judges for their 5th series, while John Barrowman will be replaced by Oti Mabuse from Strictly Come Dancing. The show premiered on January 16, 2022, on ITV.

Is Sally Dynevor married? She is married to her husband Tim Dynevor, a scriptwriter and actor. According to his IMDb profile, Tim is known for his role in Emmerdale Farm, The Drowning, and Slap! – Love, Lies, and Lipstick. The couple was married in the mid-1990s in Trafford, Greater Manchester, United Kingdom. They have three children together.

She is the daughter of Jennifer Whittaker, Robert Whittaker. Her parents lived in Middleton, the United Kingdom where Sally was born.

Sally Dynevor’s net worth is estimated to be $2 Million. 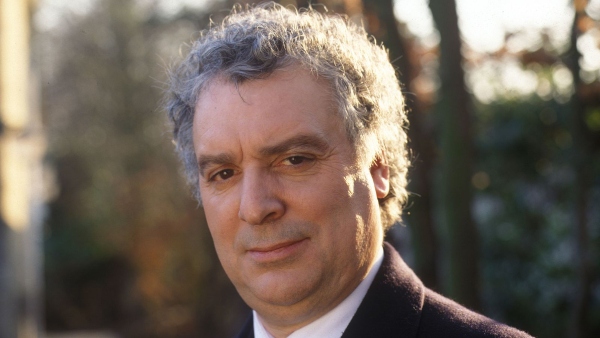 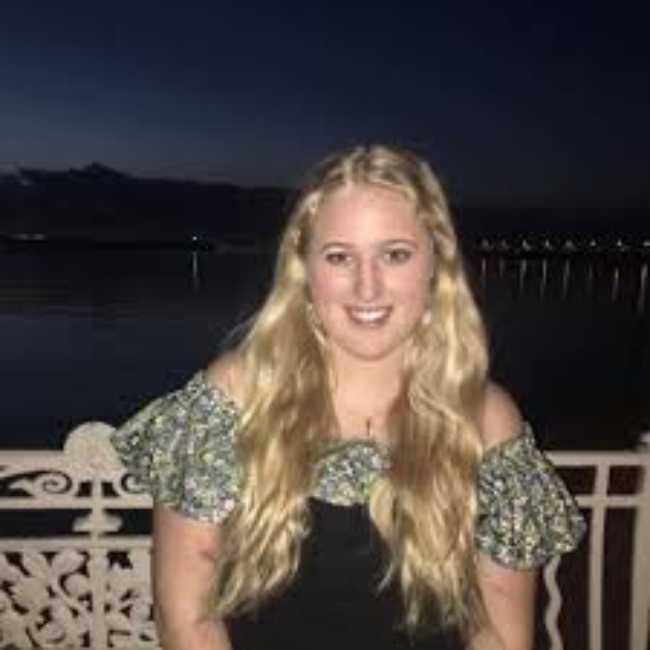