Ryan García is an American professional boxer. García has held the WBC interim lightweight title since January 2021. The Ring magazine and the Transnational Boxing Rankings Board, has ranked him as the world’s third-best active lightweight, as of January 2021. He is ranked fourth by ESPN, while BoxRec has ranked him fifth. García started boxing at the age of seven. He is a 15-time national amateur championship winner who compiled an incredible 215-15 record as an amateur, has remained undefeated since turning pro.

On June 9, 2016, he turned professional at the young age of 17. In his professional debut, he fought against Edgar Meza in Tijuana, Baja California, winning the match by TKO. In November 2016, García was signed by Golden Boy Promotions. Promoter Oscar De La Hoya announced Garcia would make his debut on December 17, 2016, on the Smith-Hopkins light-heavyweight main event at The Forum. Garcia won the fight by knockout in the second round. He later extended his contract with Golden Boy Promotions by five years, in September 2019.

García defeated Romero Duno with a first-round knockout to win the WBC Silver lightweight title. On February 14, he faced Francisco Fonseca, he knocked out Fonseca in the first round, at the Honda Center, Anaheim.
On January 2, 2021, García faced Luke Campbell at American Airlines Center, Dallas, Texas. Garcia defeated Campbell following a devastating left hook to the body in round seven.

He was born on August 8, 1998, in Victorville, California, United States.

He is in a relationship with his girlfriend Drea Celina. He has a daughter with his ex-girlfriend, Catherine Gamez. His daughter was born in March 2019.

He is the son of Henry and Lisa García. His father is one of his trainers while his mother works as his Personal Administrative Assistant for commercial projects. García has three sisters, Demi, Sasha, and Kayla. He also has brother Sean García, who is also a professional boxer.

Ryan García’s net worth is estimated to be $10 million. 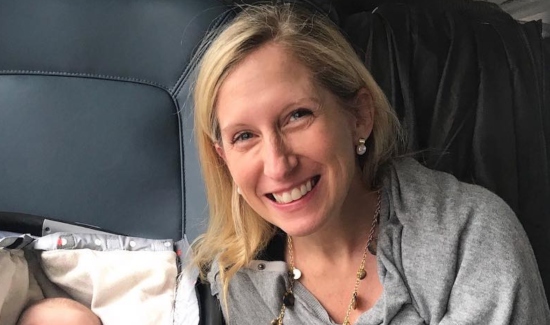 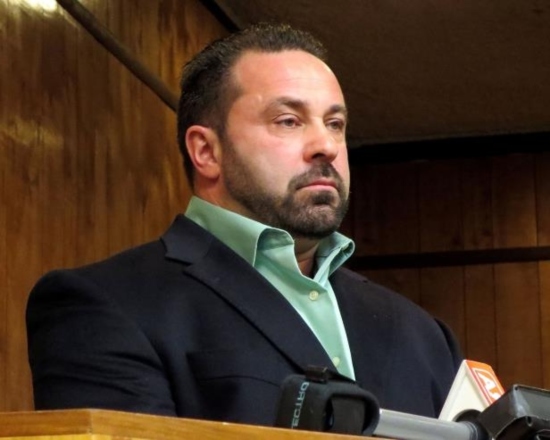