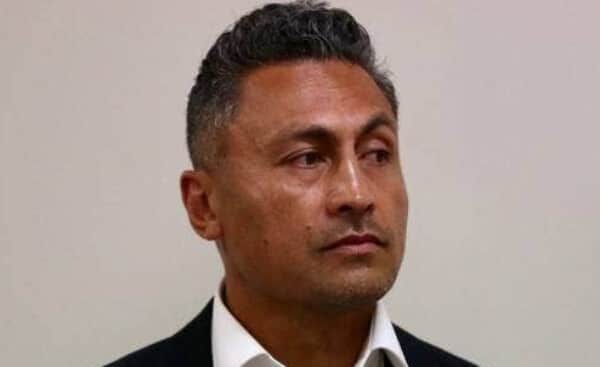 Rene Naufahu is an actor and screenwriter and director from New Zealand. According to his IMDb profile, Rene is known for The Matrix Reloaded (2003), The Matrix Revolutions (2003), and The Last Saint (2014). Rene portrayed paramedic Sam Aleni in the New Zealand soap opera Shortland Street for the show’s first four years. He played Emperor Gruumm in the Power Rangers S.P.D. and portrayed Mentor Ji in Power Rangers Samurai and Power Rangers Super Megaforce.

In 2005, Rene co-wrote the television drama The Market with Brett Ihaka, and Matthew Grainger. His brother Joe Naufahu had a lead role in the drama. Rehe was also one of the show’s directors, together with Damon Fepulea’i, and Geoff Cawthorn. Rene was awarded the Best Performance by an Actor in a Supporting Role as Erasmus, in the Toa Fraser film Naming Number Two at the 2006 Air New Zealand Screen Awards. He attended the Amsterdam-based Binger Institute’s Script Development program in 2003.

On September 1, 2017, he pleaded guilty in Auckland’s District Court to 6 charges of indecent assault. The six charges related to six women who attended private acting lessons organized by Naufahu in Auckland between 2011 and 2013. In early 2018 Naufahu was sentenced to one year of home detention. In the past, he had been convicted for common assault and wilful damage related to an altercation in a Christchurch bar in 2001, for which Naufahu was fined by the court.

Is Rene Naufahu married? His marriage is unclear. 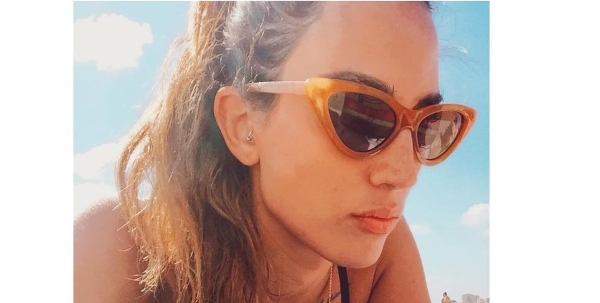 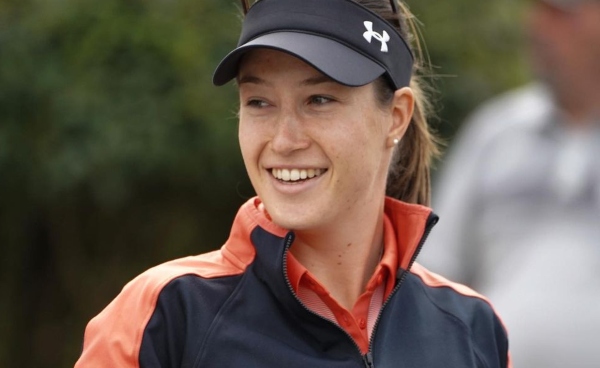 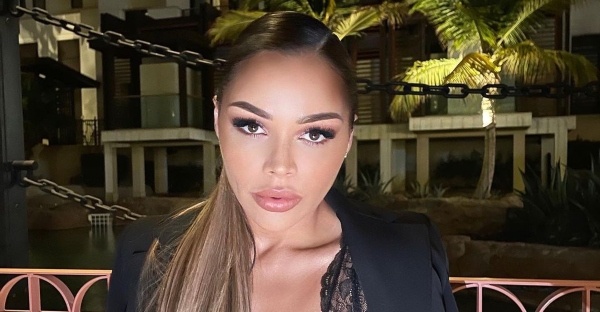