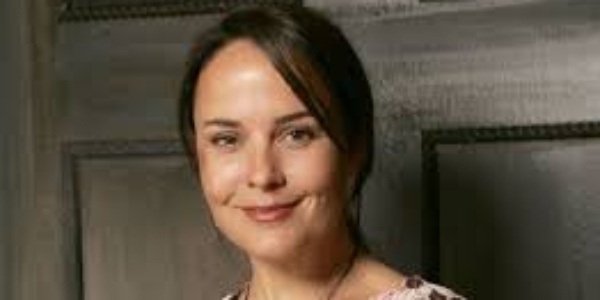 Rebecca Rigg is an Australian actress, best known for her roles in Fatty Finn and Ellie Parker. She is also the ex-wife of Simon Baker, an Australian actor, and director in television and film. He is known for his lead roles in the CBS television series The Mentalist as Patrick Jane and The Guardian as Nicholas Fallin. They separated in April 2020, and are have announced their divorce.

Her Australian television appearances include the television series Rafferty’s Rules (in which she appeared as the daughter of the Magistrate, Michael Rafferty); and the ABC television movies Joh’s Jury, Come In Spinner and Naked. As well as a starring role in the Australian comedy television series Willing and Abel (in which she appeared as “Angela Reddy”). As a young girl, she was also in the Australian film Fortress, which was about the kidnapping of a teacher (played by Rachel Ward) and a small class of students. She also appeared in the television miniseries Emma: Queen of the South Seas. She has made guest appearances in other Australian television series, including The Flying Doctors, G.P., Blue Heelers and Winners – Quest beyond Time and was known for her role as the rebellious teenager “Gabe” in A Country Practice during the early 1980s.

She also had a role as Nurse Amy as part of the Mr. Bad storyline on hugely popular Australian soap E Street, playing the girlfriend of her real-life boyfriend, who later became her husband, Simon Baker.

In the United States, she appeared in the series Michael Hayes, in which she had an ongoing role as United States Attorney Lindsay Straus and in L.A. Doctors as Kelly Newman. She also did small roles in movies such as Jerry Maguire.

After the birth of her youngest son, she retired from acting to be at home with her children. She has then returned to acting to appear in the films Ellie Parker and Fair Game with Naomi Watts. She also guest-starred alongside her husband in The Mentalist episode “A Dozen Red Roses”.

She was nominated for an AFI award for Best Actress in a Supporting Role for the film Fatty Finn in 1981 when she was aged 13 and at age 15 she was also nominated for Most Popular New Talent at the Logie Awards in Australia.

She met her husband, Simon Baker on a blind date in 1991 and they married in 1998. They separated in April 2020 and have announced their divorce. They have been married for 29 years.

“We remain close friends and our three children will always be the most important focus of our lives,” they said. 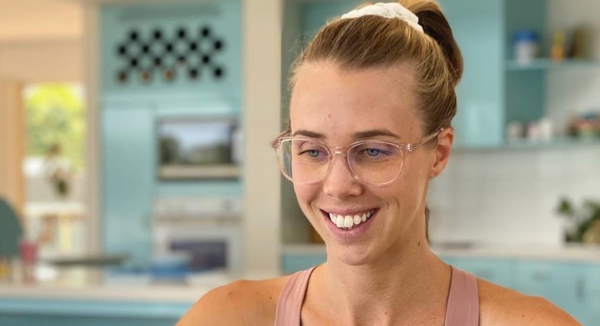 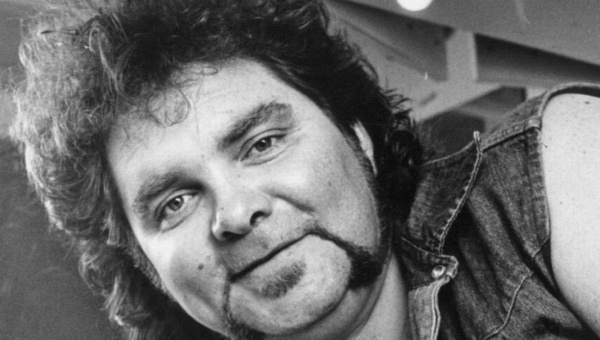