Rachael Stirling (born Rachael Atlanta Stirling) is an English stage, film, and television actress. She is best known for her roles as Nancy Astley in the BBC drama Tipping the Velvet (2002), and Millie in the ITV series The Bletchley Circle (2012–2014).

Her first screen appearance was in the 1998 British comedy film Still Crazy. Her film appearances include Maybe Baby, Redemption Road (2001), Complicity, Another Life, The Triumph of Love, as Mary Jones in Salmon Fishing in the Yemen, and as Anna in Snow White and the Huntsman.

Her first break in television was in the 2000 NBC miniseries In the Beginning. Her next notable role was Nan Astley in the 2002 BBC drama series Tipping the Velvet. In 2011, she starred in the BBC Four adaptation of D.H. Lawrence’s Women in Love as Ursula Brangwen. She portrayed Millie in both series of the ITV mystery drama The Bletchley Circle in 2012 and 2014, and reprised the role in The Bletchley Circle: San Francisco (2018). She appeared in a 2013 episode of Doctor Who. In 2014, Stirling portrayed Kate Wilkinson in the Cold War spy thriller television series The Game, and appeared in the BBC Four comedy drama Detectorists as Becky.

Stirling is the daughter of actress Diana Rigg and theatre producer Archibald Stirling. Her parents married in 1982 and divorced in 1990.

Rachael Stirling’s net worth is estimated to be 1.3 Million.

Three months after giving birth a flying visit to Glasto reminded me I was a Human Being and not just a Dairy Cow ❤️❤️❤️XXX pic courtesy of Ruth Turner! Xxxx 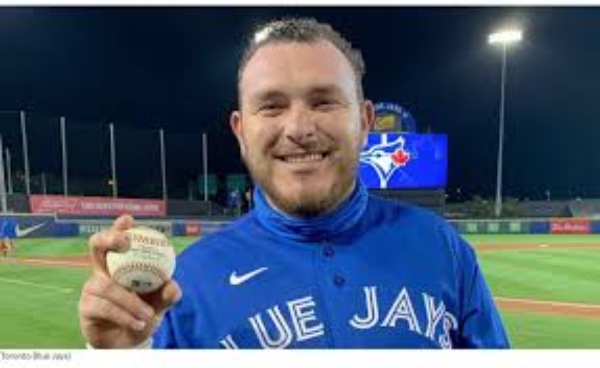 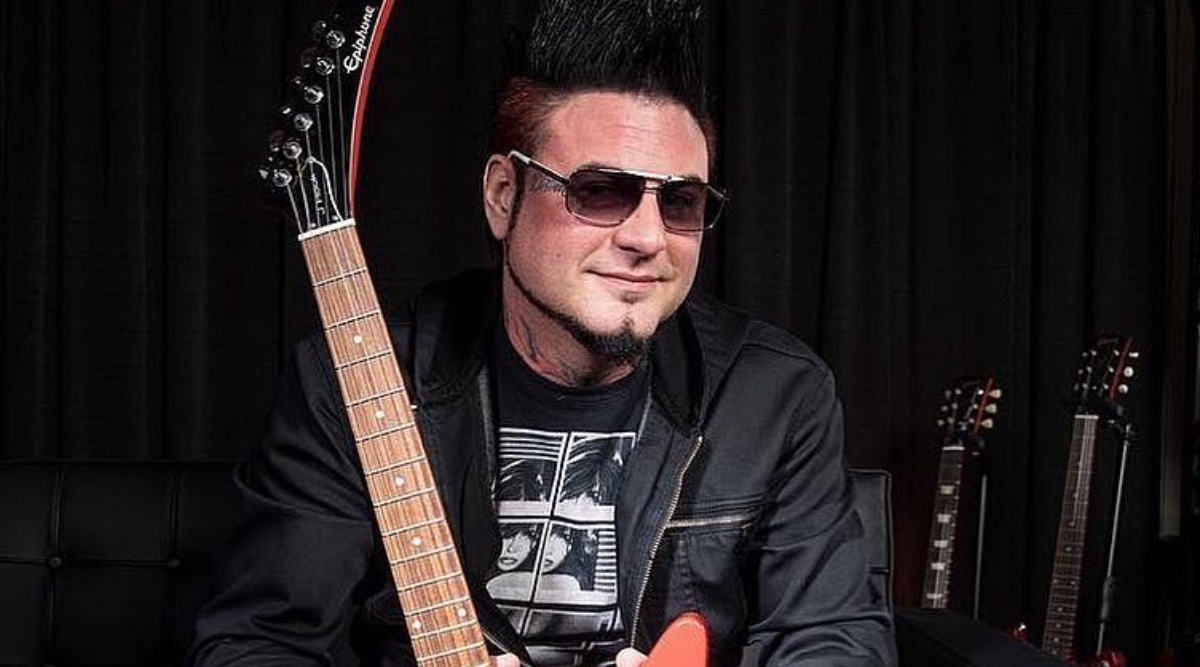