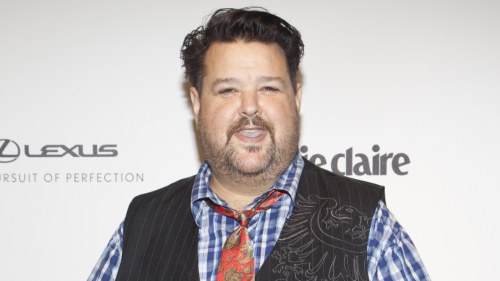 Chris March was an American fashion and costume designer, best known for his appearance as a contestant on season 4 of Bravo’s Project Runway.

March served as the longtime costume designer for the musical review “Beach Blanket Babylon” before appearing as a contestant on Season 4 of Bravo’s hit fashion design series “Project Runway.” He was a finalist on season 4 of “Project Runway.”

March went on to create custom pieces for celebrity clients such as Beyoncé, Meryl Streep, Lady Gaga and Madonna.

Chris March died on September 6, 2019 in New York City. Bravo patriarch Andy Cohen paid tribute to March in a heartfelt Instagram post. He wrote, “This is how I’m going to remember Chris March, dressed as Lisa Vanderpump as I wear a Giggy costume he made for one of our first Halloween specials. Chris was a finalist on Season 4 of Project Runway. He designed for everyone from Beyoncé, Gaga, Madonna, Meryl, Prince and many legendary downtown drag queens (And Sonja Morgan!). He had a big booming laugh; he was a joy and delight. #RIP.”

Chris March Cause of Death

Chris March’s cause of death was a heart attack.

In June 2017, March suffered a near-fatal fall in his apartment and had to be put in a medically-induced coma for two months. When he awoke, he was paralyzed in both legs from the knees down, as well as in his right hand and arm.

In 2018, March spoke about his accident in a statement to EW: “Dear Everyone. Today is the one year anniversary of my accident, so I wanted to tell you what happened so you hear it from me. I fell and hit my head in my apartment. It’s that simple. I passed out and laid there for 4 days. I woke up and called 911 and somehow got to the hospital.”

“In the hospital all sorts of medical problems happened: My blood sugar was over 500. My organs started failing, my right lung collapsed, and they had to give me a tracheotomy and put me on a ventilator.

“My kidneys failed, my lung kept collapsing, my gall bladder was infected. I had a wound on my right leg. My body went septic. The coma lasted about 2 months. I came close to death many times—they called my family and they were told if they wanted to say goodbye to come right away.”

“Somehow I miraculously woke up—I couldn’t talk and didn’t know where I was for a couple of months. I ended up being paralyzed in both legs from the knees down. My right hand and arm are paralyzed.”

“This has been a long and extremely difficult journey, physically and emotionally. And I have a long way to go, just like Dorothy. I could not have survived without my family and friends. I deeply appreciate everyone who has donated to the Go Fund Me page. I have good days and bad days and the worst days you can imagine, but I still have my brain, and for that miracle I am forever grateful. Thank you for your thoughts, prayers and encouragement.”

A GoFundMe was launched on March’s behalf to help offset the medical expenses and to assist with his ongoing physical therapy and residence in an assisted living facility in Northern California.

On March 25, 2018, Andy Cohen shared a GoFundMe campaign on the former Project Runway contestant’s behalf. Cohen wrote on Twitter, “Chris March, the lovable, wonderful, talented alum of Bravo’s “Project Runway” and “Mad Fashion” is in bad shape and needs our help with his medical care. Anything you can give to help is appreciated.”

Chris March, the lovable, wonderful, talented alum of Bravo’s “Project Runway” and “Mad Fashion” is in bad shape and needs our help with his medical care. Anything you can give to help is appreciated. https://t.co/yPqeTTvpn5 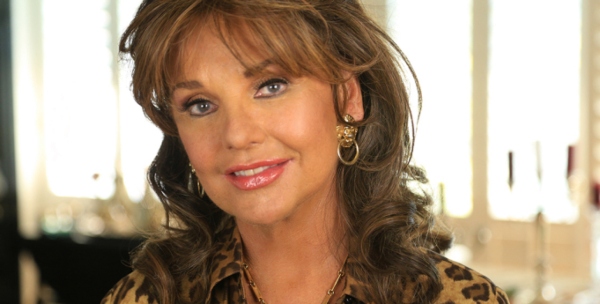