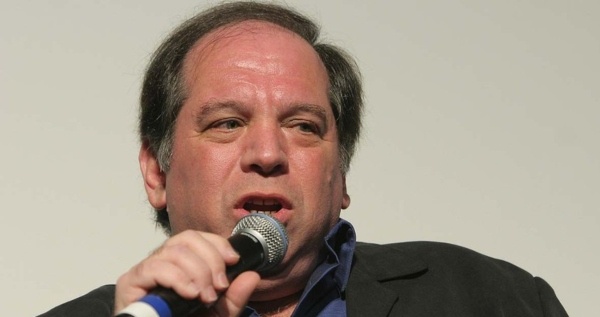 Frank Lupo was an American television writer, creator, and producer for several decades beginning in the late 1970s. He was a frequent collaborator with Stephen J. Cannell in the 1980s on such popular dramas as “The A-Team,” “Hunter” and “Wiseguy.”

His Hollywood story began at a New York arts school when he was told TV was the promised land – off to L.A. At age 20 he was hired at Universal. Two days on the job, an early morning canteen encounter with Stephen J. Cannell, turned a coffee clutch into a lifelong friendship and collaboration. Their credits include The A-Team, Hunter, Walker, Wiseguy, Werewolf, and other good vs. evil dramas and comedies.

His work in TV took off in the late 1970s when he wrote for such series as “Battlestar Galactica,” “Magnum, P.I.,” “B.J. and the Bear” and “The Misadventures of Sheriff Lobo.”

Lupo worked on the Universal Television lot in the same era as Cannell. Lupo wrote several episodes of Cannell’s ABC dramedy “The Greatest American Hero.” Lupo and Cannell then co-created “The A-Team,” the action-drama with touches of comedy that became a massive hit for NBC in 1983. Cannell famously took the bold step of launching his own independent production banner on the back of “A-Team.”

Lupo worked on the 1989-90 NBC drama “Hardball,” first season of CBS’ “Walker, Texas Ranger” with Chuck Norris and the 1992-93 Lee Majors drama “Raven” for CBS. He worked on a short-lived revival of “Hunter” for NBC in 2003. Among his final credits was a 2007 episode of Syfy drama series “Painkiller Jane.”

He was married to his wife Angel Petrulli Lupo. In addition to his wife, he is survived by his sister, Linda Joy Sullivan, a daughter and a granddaughter.

He passed away at his home in Florida on February 18, 2021, at the age of 66, according to his sister, Linda Joy Sullivan.

Frank Lupo Cause of Death

His cause of death was not revealed. According to an obituary, Frank Lupo passed away “of non-Covid-19 related ailment.”

Frank Lupo’s net worth was estimated to be $2 million. 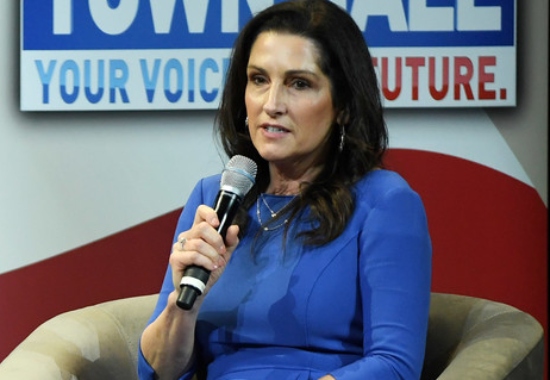 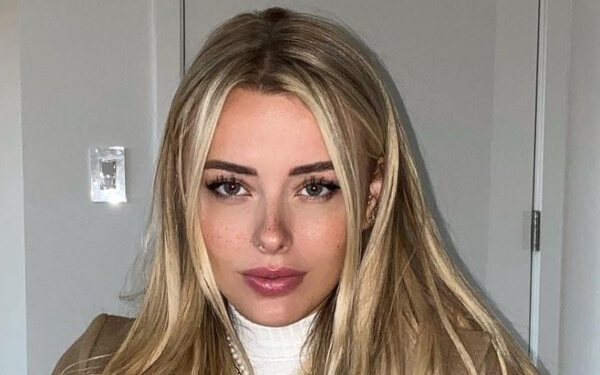 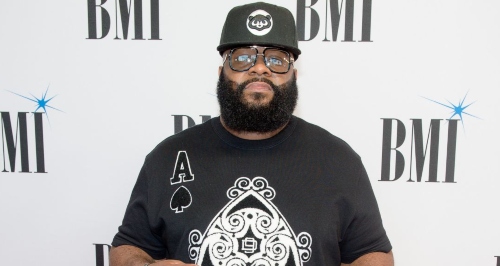