She served on the Kansas Judiciary Board and was always involved in the annual Kansas Day celebration. She was also a member of the Hospital Auxiliary at Stormont-Vail in Topeka, KS.

She opened her own antiques shop, Benchmark Antiques, in Sylvan Grove, KS and was a gifted artist and craftsman in her own right. Her interest in antiques, folk art and art continued throughout her life.

Phyllis Holden Dole was the first wife of Senator Bob Dole. They were married from 1948 until their divorce in 1972. Phyllis and Bob Dole ate dinner together twice (Christmas and Easter) in the last year of their marriage, when Dole crisscrossed the nation for the RNC. In 1971 Dole abruptly told his wife, “I want out.” Dole had his only child, Robin, with Phyllis after they had thought adoption would be the only way for them to conceive a child.

She was previously married to Lon Buzick. In 1986, she married Benjamin A. Macey, her high school sweetheart, and spent 22 of her happiest years with him.

She was predeceased by her parents, Edward Wight Holden and Estelle Bennett Holden. In addition to her husband, Benjamin A. Macey, she is survived by her daughter, Robin Dole, her sister, Joyce Nash, her stepchildren Gail Ackley, Holly Reeder, Diane Wright, Ellen Fioretti, Lee Macey, Sara Macey, Lauren Williams, and their many children.

Phyllis Holden Dole Cause of Death

According to Phyllis Holden Dole’s Obituary published by Topeka Capital-Journal on May 7, 2008, she “was a woman of many talents and was always involved in a project, helping others, chairing a committee or creating beautiful portraits, theorem paintings, folk art or cross-stitched sweatshirts…She was a great hostess and loved entertaining family and friends in her home even her daughters teenage peers.” 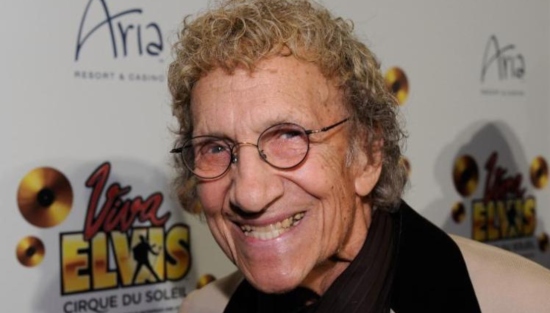