Bill Montgomery was the co-founder of conservative student group Turning Point USA alongside Charlie Kirk. He had been Turning Point USA’s senior advisor since June 2012, according to his LinkedIn profile.

Prior to the founding of Turning Point USA, Montgomery had been an advisor to various businesses in Illinois including an accountancy firm and a construction business. He was also a former restaurant owner and newspaper publisher.

Bill Montgomery was married to his wife Edie Montgomery.

Bill Montgomery died on July 28, 2020, at the age of 80 following a battle with coronavirus. Charlie Kirk said in a statement to Politico: “I can’t put into words how saddened I am by the death of my dear friend Bill Montgomery.”

Caleb Hull, former Turning Point USA creative director said in a statement: “Bill Montgomery was my best friend, my mentor, and someone I looked up to like a father for the last 5 years, but today he lost his fight against COVID-19. I’ve been at a loss for words the last two weeks and have constantly been sick to my stomach as I’ve watched his health go up and down and I just never thought it could be him that would go. If you ever met Bill, you know this is a huge loss for the world.

“Bill stepped into my life when I was a mess, was depressed, had no idea what I wanted to do, and felt like I had no purpose. He was the kind of person that would set aside time each day just to talk to me on the phone, always with optimism, when there was no one else putting faith in me. Bill and his wife Edie basically adopted me into their family and I’ll never forget all the times I visited Illinois and stayed at their house. Bill launched my career and was with me every step of the way, forcing me to think outside of the box and get out of my comfort zone. If it wasn’t for him, I’d be sitting in a cubicle every day working a job I hated.

“But I wasn’t the only person Bill impacted. He has literally changed hundreds of people’s lives and launched too many careers and businesses to count. I can’t even tell you how many stories I’ve heard that are similar to mine. He had this incredible ability to talk with young people that are being told by everyone around them “you can’t do that.” He was a light in a dark world and would give them hope and courage to take risks and strive to reach their dreams.

“Bill constantly went out of his way to talk to people and create relationships. I’ll never forget all the times we’d be sitting in Starbucks and he would strike up a conversation with a random person that often times led to something bigger. It seemed everyone in Lemont, Illinois knew who he was because of his loving and caring nature. He would attend political conferences with the sole purpose of talking to as many young people as he could to encourage them and give them advice, but he wouldn’t just stop there as many would. He would continue talking with them in the months following.

“What has been most heartbreaking is the dozen or so phone calls I’ve received, many of which from young people I’ve never talked to, who have called me in tears describing how Bill invested in them and changed their lives forever.

“On June 30, 2019, Bill texted me something that really resonated with me and perfectly described the type of person he is:

“”I’m not in this for myself. I don’t want anything in return. I’m not here on this earth for very long and I want to leave this place better than when I started. You’re an important piece of that puzzle I’m trying to figure out for the future and I’m going to help you in any way I can.”

“We need more Bill Montgomery’s in the world and the best thing I can do at this point is to try to live out his legacy and fill his shoes. Bill, I’ll never forget all the trips we went on, all the meals and meetings we had, and the laughter we shared.

“I can’t wait to see you in heaven again.”

Bill Montgomery Cause of Death

Bill Montgomery’s cause of death was complications from Covid 19.

Bill Montgomery’s net worth is under review. 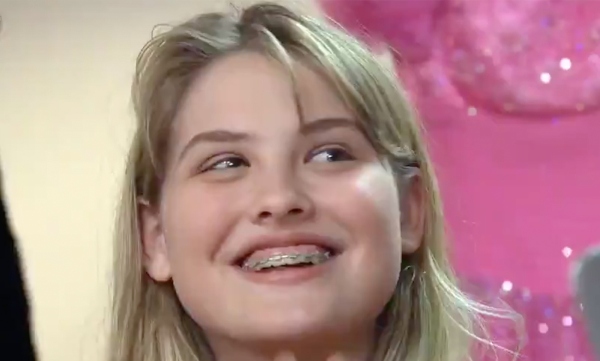 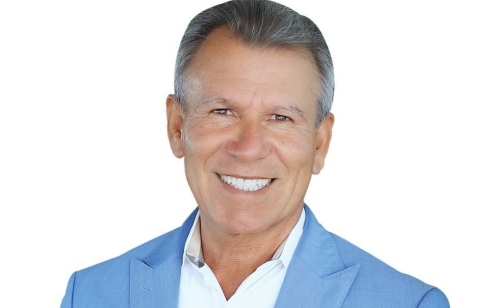 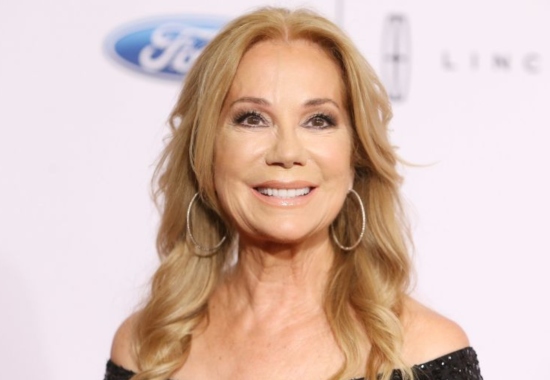