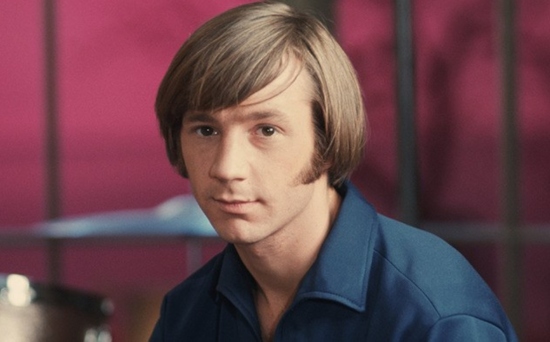 Peter Tork cut his teeth as a multi-instrumentalist in the early ’60s Greenwich Village folk scene that fostered the likes of Bob Dylan, Joan Baez, and Stephen Stills.

When the future CSNY guitarist was turned down for a part in The Monkees television show, the producers asked if they knew anyone who looked like him. He suggested Peter Tork.

Peter Tork appeared with the rest of The Monkees — Michael Nesmith, Micky Dolenz, and Davy Jones, on two seasons of the band’s eponymous TV show in the late ’60s and in the 1968 film, Head.

Tork was a fixture in the hip Laurel Canyon artists scene, and was even tapped by George Harrison to record on his 1968 soundtrack album, Wonderwall. He would ultimately feel restricted by the confines of the Monkees, and became the first to leave the group in 1969. He however participated in reunions, starting in the mid-’80s. In 1994, he released a solo album, Stranger Things Have Happened.

Peter Tork was the son of John Thorkelson, an economics professor, and his wife, Virginia (nee Straus).

Peter Tork had an estimated net worth of $4 million.

On March 3, 2009, Tork reported on his website that he had been diagnosed with adenoid cystic carcinoma, a rare, slow-growing form of head and neck cancer. A preliminary biopsy discovered that the cancer had not spread beyond the initial site. He underwent radiation treatment to prevent the cancer from returning.

On March 4, 2009, Tork underwent extensive surgery in New York City, which was successful. On June 11, 2009, a spokesman for Tork reported that his cancer had returned.

He died on February 21, 2019 at a family home in Connecticut. He was 77 years old. The news of his death was first announced on a message posted to his Facebook page. His sister, Anne Thorkelson, also confirmed his death.

The message posted to his Facebook page reads: “It is with beyond-heavy and broken hearts that we share the devastating news that our friend, mentor, teacher, and amazing soul, Peter Tork, has passed from this world. As we have mentioned in the past, the PTFB team is made up of Peter’s friends, family and colleagues – we ask for your kindness and understanding in allowing us to grieve this huge loss privately. This page will remain open for your use in sharing your thoughts with your fellow fans and hopefully helping you through your own grieving journey, however the team will not be available for some time as we start to mend our own hearts and calm our minds.

“We want to thank each and every one of you for your love, dedication and support of our “boss.” Having you in our world has meant so very much to all of us. Please know that Peter was extremely appreciative of you, his Torkees, and one of his deepest joys was to be out in front of you, playing his music, and seeing you enjoy what he had to share. We send blessings and thoughts of comfort to you all, with much gratitude ~ptfb team”

On Thursday, 21 February 2019, The Thorkelson family (Peter Tork’s family) said in a statement: “We are all saddened to share the news that Peter Thorkelson — friend, father, husband, grandfather, philosopher, goofball, entertainer — died peacefully this morning at a family home in Connecticut. Peter succumbed to a 10 year bout with adenoid cystic carcinoma, a rare cancer of the salivary glands.”

The Thorkelson Family asked “fans who would like to make contributions in Peter’s name to donate to the scholarship fund at The Institute for The Musical Arts in Massachusetts, a nonprofit that provides young women with music education, music recording, and music community.”

Peter Tork is survived by his fourth wife, Pam (nee Grapes), whom he married in 2013, a daughter, Hallie, from his second marriage, a son, Ivan, from his third, and a daughter, Erica, from another relationship.

Peter Tork Cause of Death 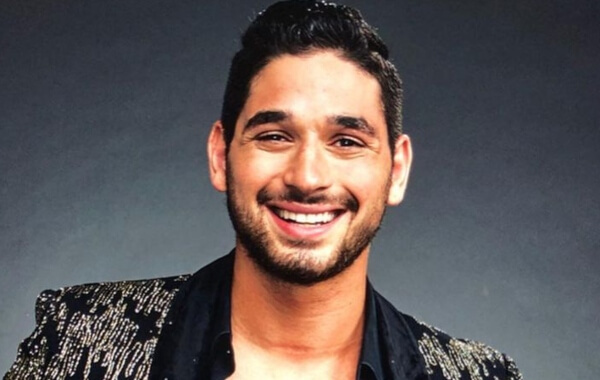 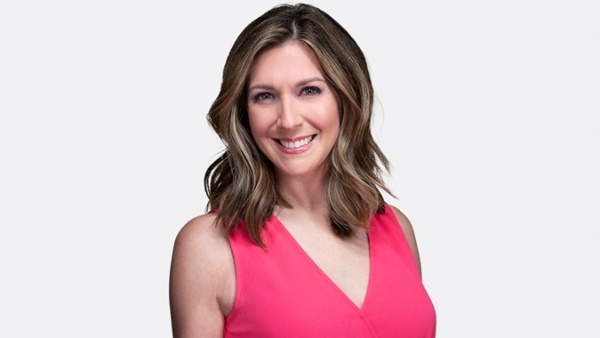 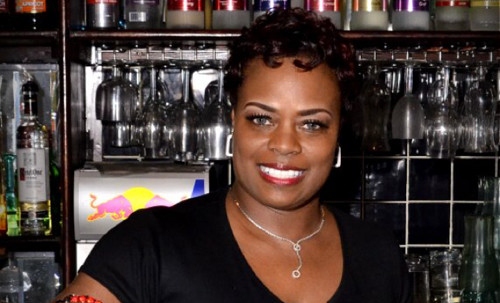