Pedro Feliciano (born Pedro Juan Feliciano Molina) was a Puerto Rican professional baseball left-handed pitcher who played in Major League Baseball (MLB) for the New York Mets from 2002 to 2004, from 2006 to 2010, and in 2013, and in Nippon Professional Baseball for the Fukuoka Daiei Hawks in 2005. He pitched nine seasons for the Mets, finishing 22-21 with a 3.33 earned-run average in 484 appearances. He went 1-0 with a 1.93 ERA in six post-season appearances in 2006. His final appearance for the Mets came in September 2013 at the age of 37.

Feliciano was selected by the Los Angeles Dodgers in the 31st round of the 1995 MLB Draft out of Dorado, Puerto Rico. He became a free agent after the 2001 season and signed with the Cincinnati Reds. In August 2002, the Reds traded him and outfielder Elvin Beltre to the Mets for left-hander Shawn Estes and cash.

In October 2002, the Detroit Tigers selected Feliciano off waivers, who then released him two months later. Feliciano re-signed with the Mets at the start of the 2003 season.

Feliciano, who made his MLB debut with the Mets on September 4, 2002, had four separate stints in Queens over nine seasons. He was an often-used arm out of the bullpen, leading the majors in appearances in 2008, 2009 and 2010.

He joined the New York Yankees in 2011, signing a two-year, $8 million contract. But overuse by the Mets led to shoulder problems which required surgery. In his two seasons in the Bronx, Feliciano never took the mound for the Yankees.

Pedro Feliciano married his wife, Wanda Feliciano, in 2005. They had two children.

Former New York Mets relief pitcher Pedro Feliciano died on November 8, 2021, at the age of 45. ESPN baseball analyst Eduardo Perez first reported the news on Twitter. He tweeted: “Just found out that former #Mets reliever Pedro Feliciano passed away last night in his sleep. He was 45years young. He was a really good released but a better person off the field. He will be missed #Leones #Cangrejeros. He was jet skiing yesterday with his family. #sad.”

The Mets released a statement confirming Feliciano’s death: “The Mets are so saddened to hear of the loss to their family today. Pedro Feliciano will be remembered as a beloved member of the Mets organization for his impact as a great teammate as well as his reputation as one of the most competitive, durable and reliable relievers during his time in Queens. Our thoughts and prayers are with the entire Feliciano family. Rest in peace, Pedro.”

Pedro Feliciano Cause of Death

A cause of death for Pedro Feliciano was not revealed. In 2013, Feliciano revealed he had been diagnosed with a rare medical condition — one in which he said doctors found he had a “little hole” in his heart, according to TMZ. It’s unclear if this health condition played any role in his death. ESPN broadcaster Perez said the ex-MLB player passed away in his sleep.

The left-handed Pedro Feliciano’s net worth is estimated to be $5 million. 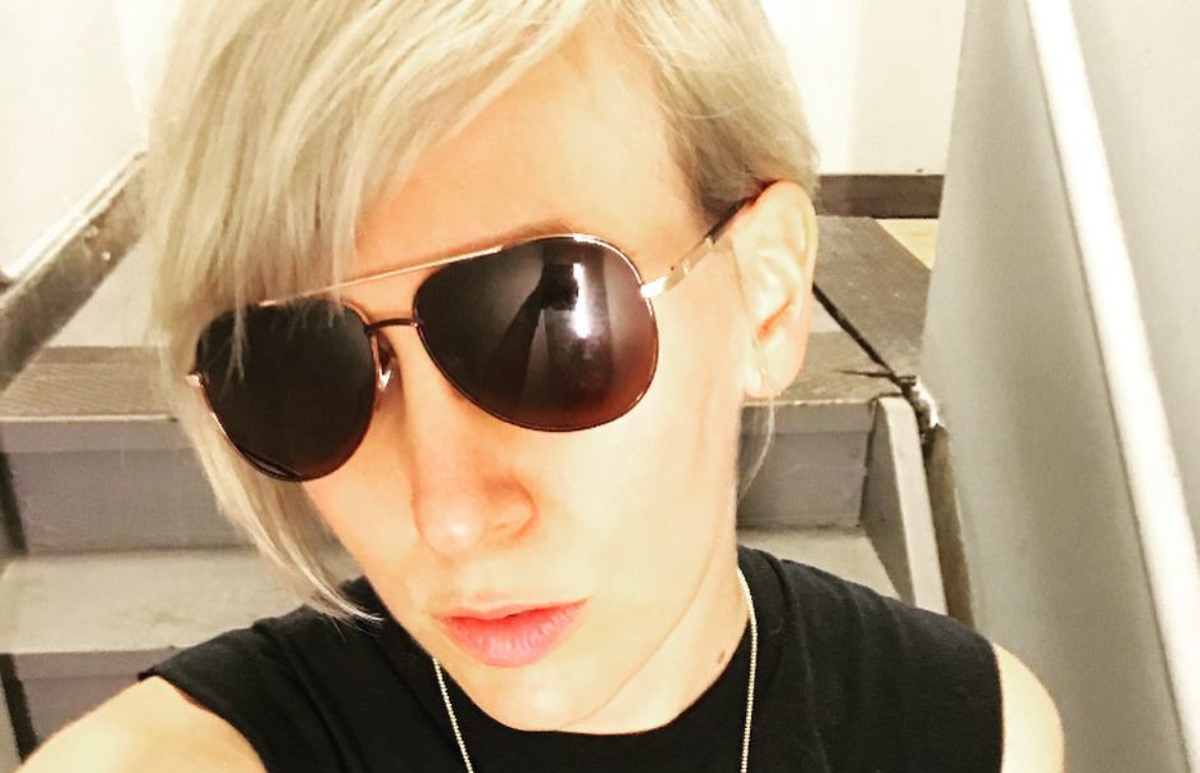