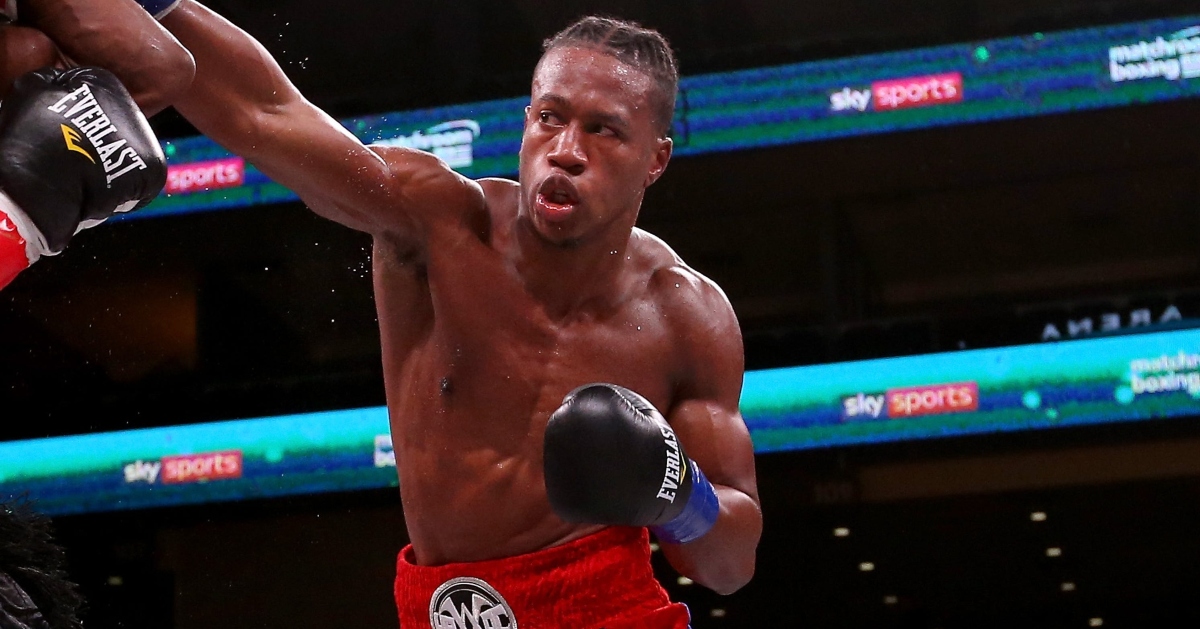 Patrick Day was an American professional boxer. As an amateur, Day won two national titles and the New York Golden Gloves tournament before becoming a U.S Olympic alternate in 2012. He turned pro the following year and was rated in the top 10 at 154 pounds by both the WBC and IBF before a June decision loss to unbeaten Carlos Adames.

Day earned an Associate’s Degree in food and nutrition from Nassau Community College and a Bachelor’s Degree in health and wellness from Kaplan University.

Boxer Patrick Day died on Tuesday October 16, 2019 in Chicago after succumbing to a traumatic brain injury, three days after undergoing emergency surgery following a knockout loss to Charles Conwell on Saturday, October 12, at the Wintrust Arena in Chicago, IL. Promoter Lou DiBella, president of DiBella Entertainment, confirmed his death in the following statement.

“Patrick Day passed away today, October 16, 2019, succumbing to the traumatic brain injury he suffered in his fight this past Saturday, October 12, at the Wintrust Arena in Chicago, IL. He was surrounded by his family, close friends and members of his boxing team, including his mentor, friend and trainer Joe Higgins. On behalf of Patrick’s family, team, and those closest to him, we are grateful for the prayers, expressions of support and outpouring of love for Pat that have been so obvious since his injury.

“Before establishing himself as a world class professional fighter, Pat was a highly decorated amateur. He won two Nationals titles, the New York Golden Gloves tournament and was an Olympic Team alternate, all in 2012. Day turned pro in 2013 and overcame early career struggles to become a world-rated super welterweight contender. He captured the WBC Continental Americas championship in 2017 and the IBF Intercontinental championship in 2019. In June 2019, he was rated in the top-10 by both the WBC and IBF.

“He was also a dedicated college student, having earned an Associate’s degree in Food and Nutrition from Nassau Community College and, subsequently, a Bachelor’s degree in Health and Wellness from Kaplan University. He was a son, brother, and good friend to many. Pat’s kindness, positivity, and generosity of spirit made a lasting impression with everyone he met. During his short life, boxing allowed Patrick to impact many communities, both big and small. In his hometown of Freeport, Long Island, he was a beacon of light and the star pupil at the Freeport PAL, the gym he trained in from the moment he began boxing until the last bout of his career. He was recognized as one of Long Island’s finest professional fighters for years. He was a fixture in the boxing community throughout New York City. Patrick was even known in Japan, which he visited to spar with his friend and colleague, world champion Ryota Murata.

“Patrick Day didn’t need to box. He came from a good family, he was smart, educated, had good values and had other avenues available to him to earn a living. He chose to box, knowing the inherent risks that every fighter faces when he or she walks into a boxing ring. Boxing is what Pat loved to do. It’s how he inspired people and it was something that made him feel alive.

“It becomes very difficult to explain away or justify the dangers of boxing at a time like this. This is not a time where edicts or pronouncements are appropriate, or the answers are readily available. It is, however, a time for a call to action. While we don’t have the answers, we certainly know many of the questions, have the means to answer them, and have the opportunity to respond responsibly and accordingly and make boxing safer for all who participate. This is a way we can honor the legacy of Pat Day. Many people live much longer than Patrick’s 27 years, wondering if they made a difference or positively affected their world. This was not the case for Patrick Day when he left us. Rest in peace and power, Pat, with the angels.”

on Sunday, October 12, Charles Conwell shared an emotional open letter on his Instagram account regarding his concern for Patrick Day and the turmoil the fight had placed upon him.

“Dear Patrick Day,” Conwell wrote. “I never meant for this to happen to you. All I ever wanted to do was win. If I could take it all back I would. No one deserves for this to happen to them. I replay the fight over and over in my head thinking what if this never happened and why did it happen to you. I can’t stop thinking about it myself. I prayed for you so many times and [shed] so many tears because I couldn’t even imagine how my family and friends would feel.

“I see you everywhere I go and all I hear is wonderful things about you. I thought about quitting boxing but I know that’s not what you would want. I know that you were a fighter at heart so I decided not to but to fight and win a world title because that’s what you wanted and that’s what I want so I’ll use you as motivation every day and make sure I always leave it all in the ring every time. #ChampPatrickDay. With Compassion, Charles Conwell.”

Patrick Day’s net worth and his total career earnings have not been disclosed. 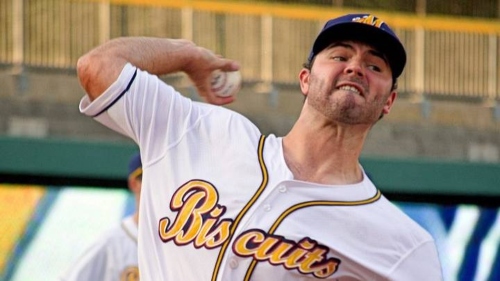