Olivier Dubois is a French journalist, who usually works for Le Point Afrique and Liberation. Dubois was kidnapped while working in Mali’s northern city of Gao. A 21-second video released on Wednesday showed Dubois saying that he was kidnapped on April 8 by Jama’at Nasr al‑Islam wal Muslimin – a militant group active in the Maghreb and West Africa that was formed by the merger of Ansar Dine, the Macina Liberation Front, Al-Mourabitoun, and the Saharan branch of the Al-Qaeda in the Islamic Maghreb. In the video, he calls on his family, friends, and authorities to work for his release. The video could not be independently verified.

“Too often, the disappearance of a journalist is followed by tragedy and unanswered questions. We hope this is not the case here,” said Quintal.

The French foreign ministry confirmed his disappearance, saying, “We are in contact with his family as well as with the Malian authorities. We carry out the usual technical verifications.”

Arnaud Froger, the head of Reporters Without Borders’ Africa desk, said: “This video seems to indicate and confirm our worst fears. We will see during the day if this information concerning his kidnapping is acknowledged by the different authorities, but obviously everything points in the direction that he is in the hands of an armed group in the north-east of Mali right now.”

Reporters Without Borders was “calling on the authorities to do everything they can, to put every means at their disposal to try to secure his release and to make sure he can be freed without any further delay,” Froger said. 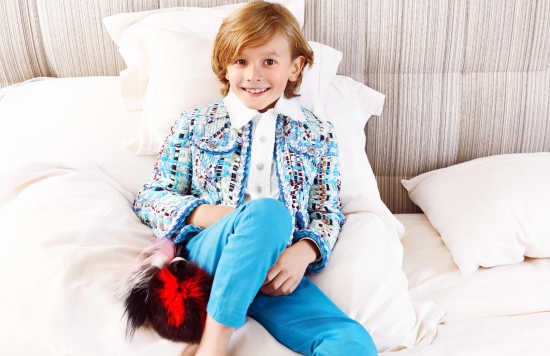 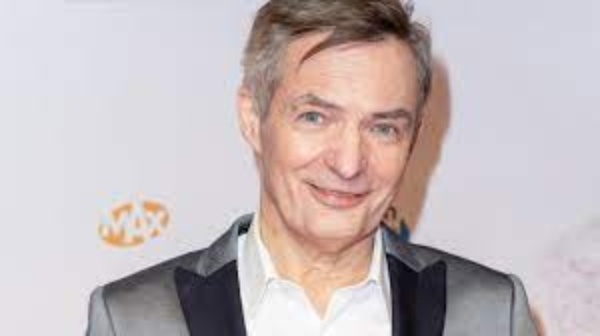