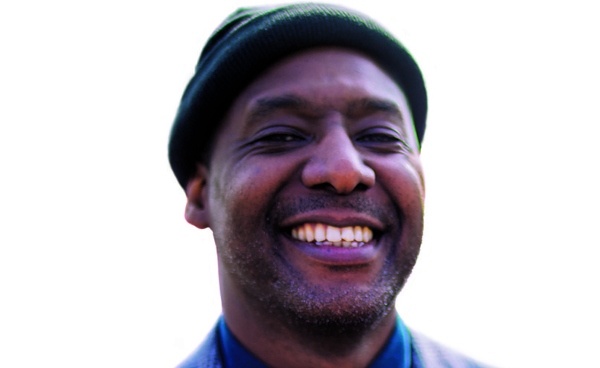 Ochuko Ojiri is an antiques dealer and expert on BBC’s Antiques Road Trip, Bargain Hunt and Put Your Money Where Your Mouth Is and Channel 5’s Storage: Flog the Lot! He is the founder of Ojiri Gallery, a contemporary art gallery based in London, England, United Kingdom. The antiques dealer is also a collector of contemporary art, paintings, prints, sculpture, and drawings. He describes himself as absolutely obsessed, and in love, and infatuated with the collection.

Ochuko is also the founder of Ramp Gallery, a London-based “Contemporary Art Gallery specialising in emerging & early career artists as well as many mid career & blue chip works in our curated exhibitions.” He is co-owner of Pelicans & Parrots, a life style shop that sells contemporary furniture, curated houseware and gifts. It specialises in Italian vintage ranging from Moschino 90’s dresses to silk shirts. Established in 2010, Pelicans & Parrots has been described by Italian Vogue as “the coolest place in London” and by the New York Times as one of “five places to visit in London”.

Ochuko Ojiri is an antiques expert on BBC’s Bargain Hunt. Bargain Hunt is a British television program in which two pairs of contestants are challenged to buy antiques from shops or a fair and then sell them in an auction for a profit.

The favourite part of his role on Bargain Hunt is “Meeting new people and breathing new life and context into forgotten and neglected treasures.” His best ever Bargain Hunt find? A “box of tiny Victorian china dolls. Creepy and beautiful. Not to everyone’s taste, but I did very well with them!”

When asked which fairs he particularly likes shopping at when ‘bargain hunting’, he said: “Italian Markets are great for designer vintage clothes so I spend a bit of time there. Spitalfields on a Thursday, Kempton and of course Ardingly.”

When asked what’s the most profit and greatest loss he has ever made at auction, he revealed: “I did very well with a flamingo pink 1950’s petrol can and very poorly with a opera hat which folds down so the people behind you can see the action. Turns out people don’t wear top hats to the opera anymore…who knew!”

Is Ochuko Ojiri married? He is married. However, little is known about his wife.

Bargain Hunt expert Ochuko Ojiri is almost always wearing a hat. The antiques dealer spoke to Style Savage about this, saying, “For as long as I can remember, I’ve worn a hat every day. I think it goes back to growing up in the 70s and 80s and seeing these old black guys in their hats, accessorizing those sharp suits. More than being underdressed, I feel undressed without a hat. People fail to recognize me if, for whatever reason, I am hatless. Hats are an important part of my look.

“I’ve got so many hats. Every hat you can imagine. I tend to go through cycles of obsessions. I’ve recently been really into tweed flat caps. This particular hat is my more formal hat, my Sunday hat and I’ve been wearing it on and off for the last ten years.” 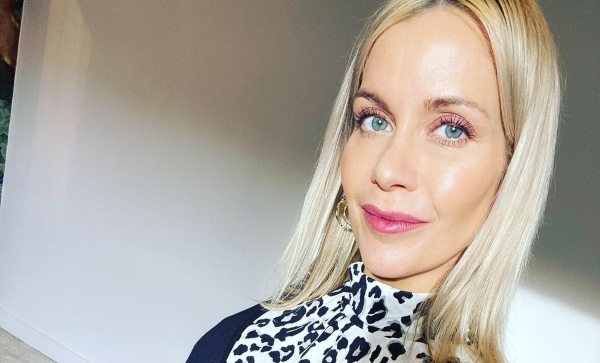 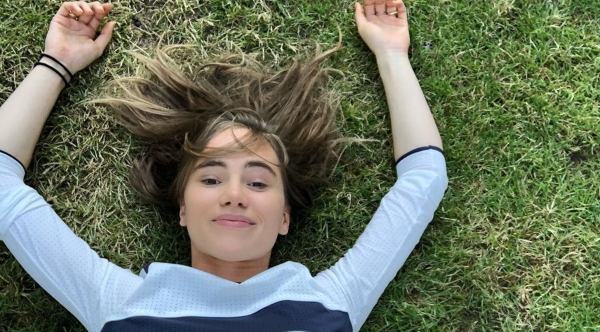