Nicolette Robinson is an American singer, actress, and producer. She is well known for The Affair (2014), One Night in Miami (2020), and Love in the Time of Corona (2020). Nicolette played Jane in the television show The Affair and Jenna in the stage musical Waitress, the latter of which marked her debut on Broadway.

Born Nicolette Kloe Robinson was born on April 18, 1988, in Los Angeles, California, United States. She attended the University of California, Los Angeles, where she majored in musical theater. While at UCLA, Robinson performed in several stage productions, UCLA’s Awaken A Cappella, and received the Gant Gaither Theater Award from the Princess Grace Foundation-USA.She graduated in December 2009.

She is married to her husband Leslie Odom Jr. Her husband is an American actor and singer. Odom started his acting career on Broadway in 1998. He came to the spotlight for his portrayal of Aaron Burr in the musical Hamilton, which earned him a Tony Award for Best Actor in a Leading Role in a Musical and a Grammy Award for Best Musical Theater Album in 2016.
Odom wrote the film’s original song “Speak Now,” and was nominated for an Oscar and Golden Globe, he won Best Song at the 2021 Critics’ Choice Awards.

Robinson and Leslie Odom Jr. have been married since December 1, 2012. They met in 2008. Together with her husband, they have two children, their daughter Lucille Ruby Odom was born on April 23, 2017. In November 2020, the couple announced that they were expecting their second child, in March 2021. Their son, Able Phineas, was born on March 25, 2021.

Nicolette Robinson’s net worth is estimated to be $2 million. Her husband Leslie Odom Jr. has an estimted net worth of $10 Million. 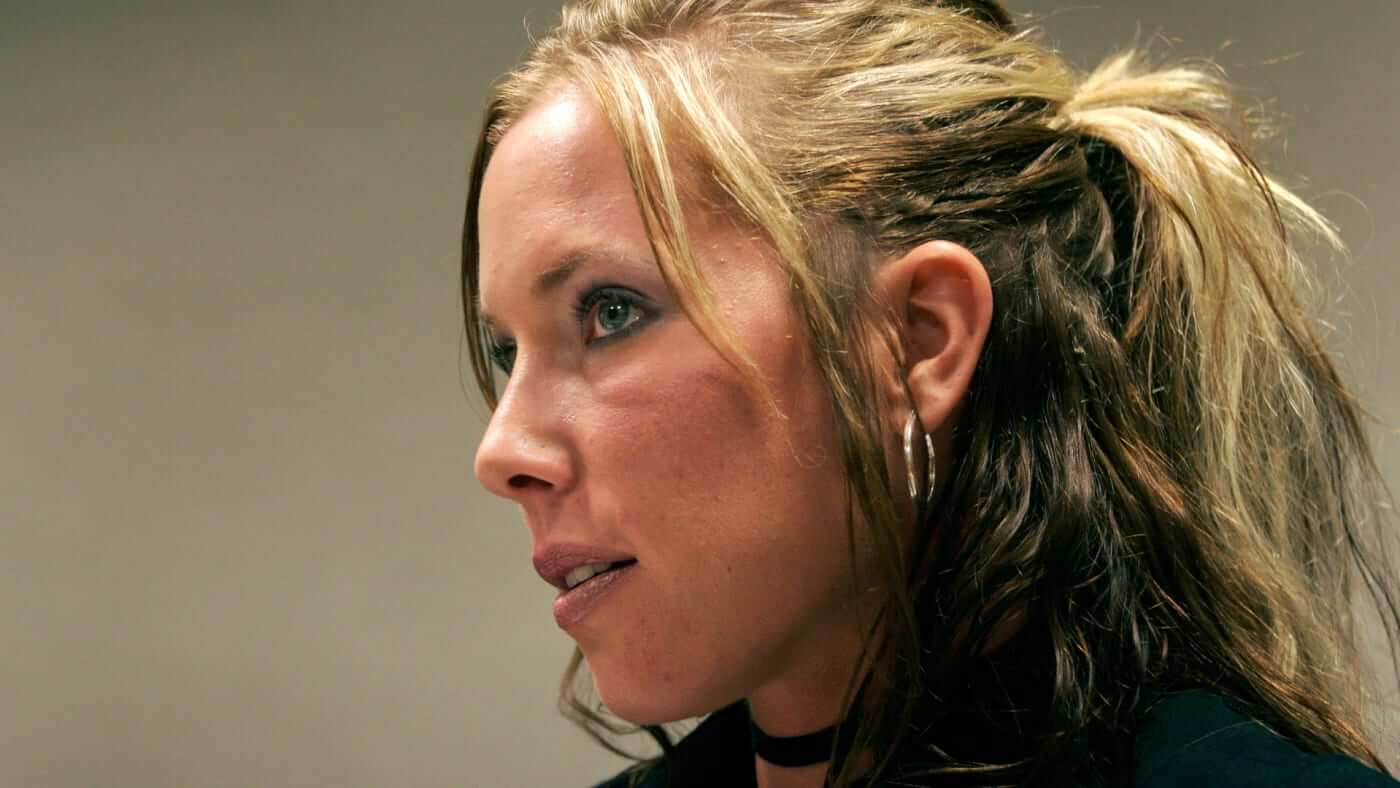 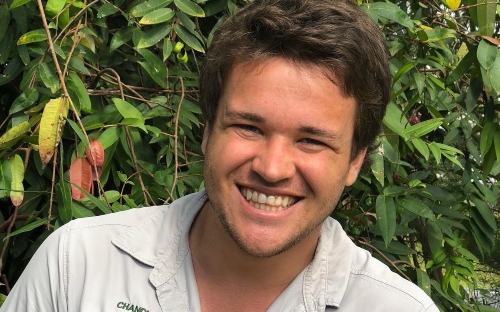