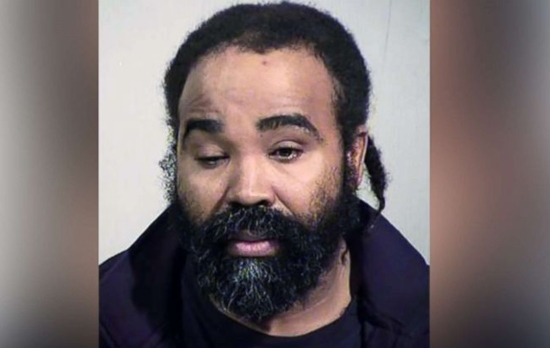 Nathan Sutherland is a licensed practical nurse at Hacienda Skilled Nursing Facility arrested in the sexual assault of an incapacitated woman at a Phoenix nursing facility, Arizona.

The female patient had been in a vegetative state facility for at least 14 years after a near-drowning incident.

She stunned workers when she went into labor on December 29, 2018 since they didn’t know she was pregnant. The woman gave birth at a Phoenix nursing facility, Arizona.

Police obtained a DNA sample from Sutherland and on January 22, 2019, authorities determined that Sutherland’s DNA matched the baby’s and he was detained.

Sutherland has worked with Hacienda Healthcare since 2011. He was responsible for caring for the victim and had access to her at the time of the incident.

Nathan Sutherland completed his nursing assistant course work at Seven Health Academy in October 2005 and passed the Certified
Nursing Assistant (CNA) testing on November 9, 2005. He was continuously certified as a CNA from 2005 to 2011.

He graduated from Fortis College LPN Program on July 27, 2011 and passed the national test, NCLEX, October 26, 2011 and currently has an “unencumbered licence” and number is LP047882.

His Employment list on applications includes: Innovative Staffing as an CNA and as an LPN at Hacienda Healthcare since January 23, 2012.

He was born in Haiti and grew up there until aged 7 when he was adopted by his adoptive parents in Arizona together with his sister, Toisi.

He divorced from his wife, Bridget Sutherland, in 2018. Bridgett owns a catering company which Sutherland has worked for.

He has four children. Sutherland and his wife, Bridget, lived with their four-children in their Phoenix home. 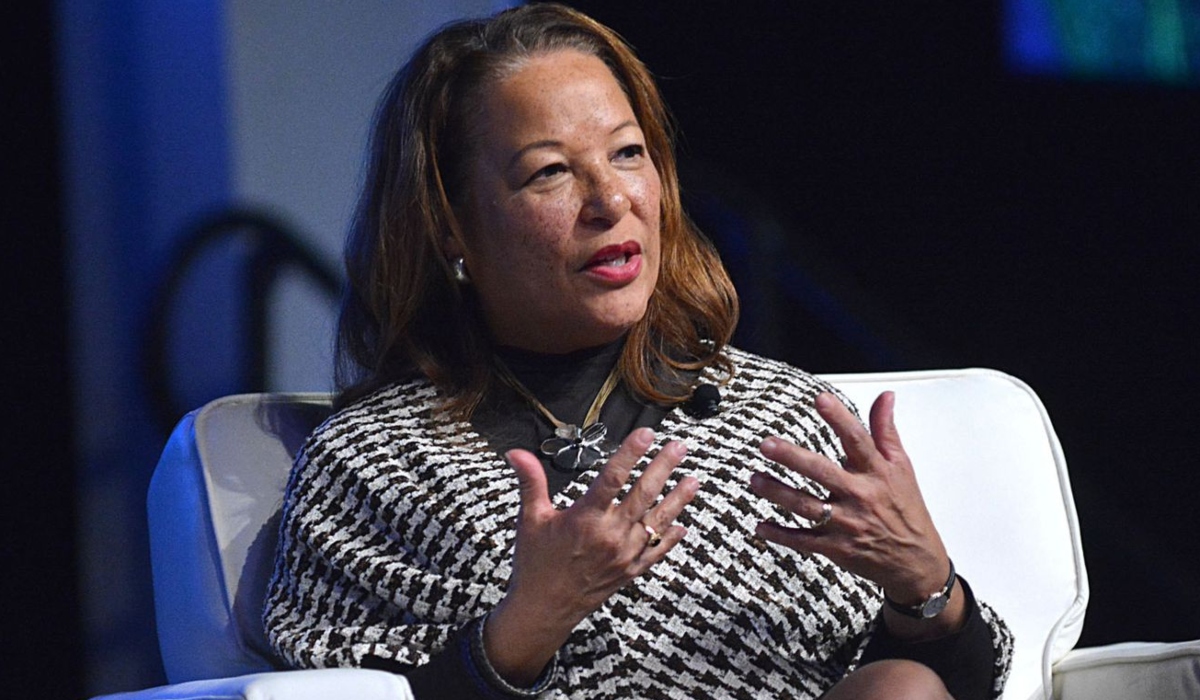