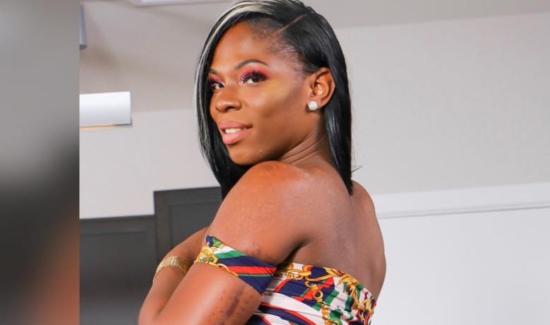 Muhlaysia Booker was a Dallas transgender woman found dead on Saturday, May 18, 2019 in a Dallas shooting. According to her Facebook page, she worked as an entertainer at Dallas Cabaret and attended Louisiana State University.

On April 12, 2019, at the Royal Crest Apartments on Wilhurt Avenue in Dallas, Booker was involved in a minor traffic accident. According to a police affidavit released at the time, Booker accidentally backed into a vehicle before the driver of that vehicle pointed a gun at her and refused to let her leave unless she paid for the damage.

As a crowd gathered, someone offered $200 to a man to beat the woman, who suffered a concussion, fractured wrist and other injuries. Other men also struck Booker, with one stomping on her head. Edward Thomas, 29, was arrested and jailed on a charge of aggravated assault.

According to Dallas Police Major Vincent Weddington, Booker was found face-down in a street early Saturday, May 18 after police responded to a shooting call in the 7200 block of Valley Glen Drive. Upon arrival, officers found …(the) Black female, lying face down in a public street. Dallas Fire-Rescue responded and pronounced the victim deceased from homicidal violence.

Police asked “anyone with information regarding this offense is encouraged to contact Homicide Detective David Grubbs at 214-671-3675 or via email at david.grubbsjr@dallascityhall.com. Please refer to Case Number 098748-2019.”

Following Muhlaysia’s death, Dallas mayor Mike Rawlings tweeted the following statement: “I am deeply saddened to learn of the murder of Muhlaysia Booker. I call on anyone with information on this homicide to please contact the Dallas Police Department.”

I am deeply saddened to learn of the murder of Muhlaysia Booker. I call on anyone with information on this homicide to please contact the Dallas Police Department.

Muhlaysia Booker Cause of Death

Her death was ruled a homicide. She died from a gunshot wound.

After Booker’s assault, a GoFundMe page was launched to assist her with medical bills. 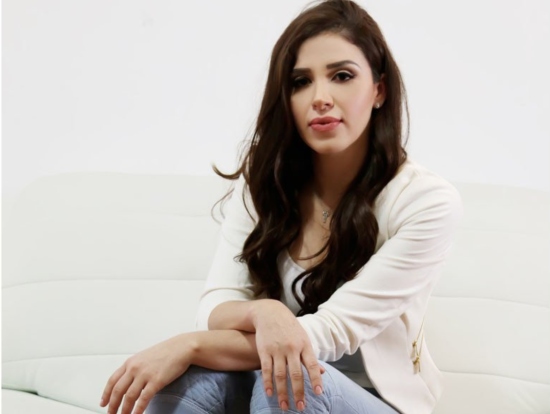 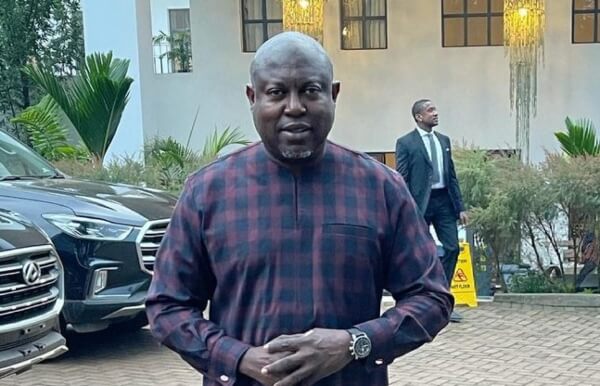