Mary Jane Thomas is the wife of Hank Williams Jr., an American country music singer-songwriter. Williams Jr. is known for songs such as “Family Tradition,” “Whiskey Bent and Hell Bound,” and “All My Rowdy Friends (Have Settled Down).”

Hank Williams Jr. married his wife Mary Jane Thomas in 1990 in Missoula, Montana, United States. The couple separated in 2007 but later reconciled. A source told the National Enquirer at the time, “They almost divorced, but they’ve happily celebrated their 21st wedding anniversary. I know Hank is proud that they kept their marriage together.” The source added: “Hank is a great guy… I don’t think he wanted to be a four-time loser in marriage, and he didn’t want his children with Mary Jane – Katherine and Samuel – to grow up in a broken home, as his older kids did. But most of all, he realised he still loved Mary Jane. They still had that spark.”

Mary Jane Thomas and Hank Williams Jr. have two children, Katharine Diane Williams and Samuel Williams. Katharine died in an accident in Henry County, Tennessee, on June 13, 2020, at the age of 27. 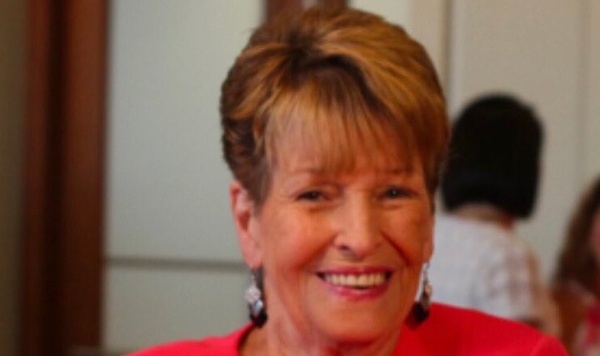 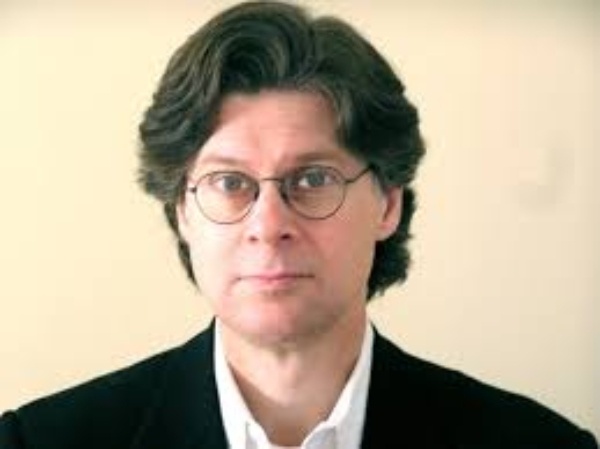