Lydia Ko is a New Zealand professional golfer. Lydia Ko was born in Seoul, South Korea, but her family moved to New Zealand when she was four. At the age of five, she visited her aunt from Australia who introduced her to the golfing sport. Later she started golf training and at the time she was eight she was already joining the under-19 division in golf tournaments.
In 2009, at the age of 11, she won the North Island Women’s U19 Championship. In the following years, she slowly gained popularity, and in 2011, she finally reached the top spot in the world amateur ranking.

When she reached 14, she made history by becoming the youngest winner of a professional golf tourney. Lydia Ko went on to win many other tours in her young career. Lydia Ko stated her intent to go professional, and in 2014, she joined the tour.
Her debut as a professional golfer was at the LPGA CME Titleholders in 2013. Two years after, in 2015, she won the Evian Championship.

Lydia is the youngest golfer, to record a win on a pro tour, the NSW Open in Sydney Australia. Lydia Ko won a Silver Medal in Golf at the 2016 Rio de Janeiro Olympics representing New Zealand. On April 29, 2018, she won the LPGA Mediheal Championship. At the age of 19 years, Lydia has stacked her cabinet with 19 trophies that include two major championships.

Lydia Ko has an estimated net worth of $15million.

“ṡһє ɞєʟıєṿєԀ ṡһє ċȏȗʟԀ ṡȏ ṡһє ԀıԀ” … 6th year on the LPGA is officially in the books! I’m grateful for all the ups and downs that have been thrown my way, as I’ve learned a lot about being patient, belief and really learning more about myself. I can’t thank my family enough for your unconditional love and support, and also a big thank you to my whole team, sponsors, and fans for always believing in me! Looking forward to having loads of fun and finishing strong as part of Team LPGA next week in Korea before some time off! And don’t worry y’all I’ll be back stronger than ever 💛 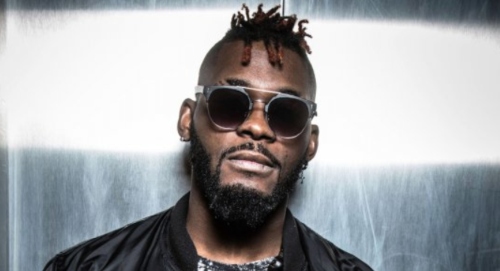 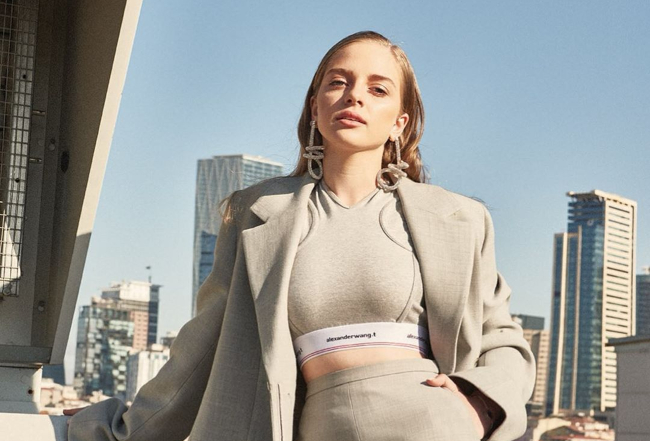