She was 9 years old.

Xana Martínez died on August 29, 2019 after a five-month battle with cancer. Luis Enrique announced the death of his daughter Xana Martínez in a statement on his official Twitter account. Paying tribute to Xana, he wrote: “Our daughter Xana has passed away this afternoon at the age of 9, after fighting for 5 intense months against osteosarcoma.

“We thank you for all the love received during these months and we appreciate the discretion and understanding.

“Also, we thank the staff of the Sant Joan de Deu and Sant Pau hospitals for their dedication and treatment, to the medical nurses and all the volunteers.

“With a special mention to the team of palliative priests of Sant Joan de Deu. We will miss you very much but we will remember you every day of our lives in the hope that in the future we will meet again. You will be the star that guides our family. Rest Xanita. Martinez Cullell family.”

Spanish Prime Minister Pedro Sanchez paid tribute to Xana, writing on Twitter: “There are no words that that can go along with this pain. My heartfelt wishes to Luis Enrique and all his family, after the loss of his little Xana.”

Barcelona captain Lionel Messi said on his Instagram story: “My condolences to Luis Enrique and his whole family in these difficult times. We are with you mister, all the strength of the world.”

Xana Martínez’s cause of death was Osteosarcoma (bone cancer). Osteosarcoma is a rare type of bone cancer that develops in growing bones. The cause of the cancer is unknown but it is thought to be related to rapid bone growth, such as adolescence, making it most common in teenagers and young adults.

Xana was the youngest of three children born to Luis Enrique and wife Elena Cullell. The couple also has a son named Pacho and a daughter, Sira. 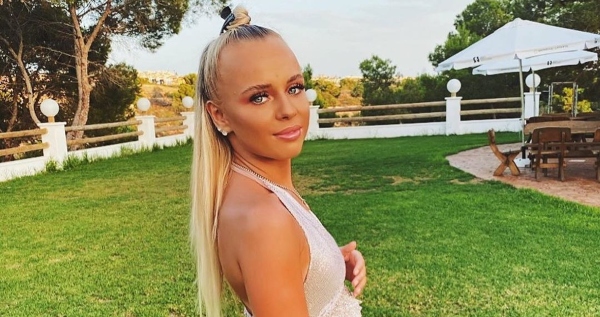