Luca Bish is a Love Island 2022 contestant and Fishmonger from Brighton. Talking about what drove him to take part in this year’s ITV2 dating show, Luca said: “When you actually look back at Love Island, you can see how many couples it’s genuinely made. I don’t know how many kids Love Island has made but there are a few aren’t there?”

Asked why he’s single at the moment, he said: “I came out of a four-year relationship about a year ago. I was enjoying being in a relationship, there were just things I didn’t like and we drifted apart.”

The Fishmonger revealed how he likes to meet potential partners, saying, “I prefer to meet girls out and about. I think when you go looking for it, it’s not as easy though, it’s like you’re too desperate for it. If I think you’re the one or I like you, I’ll take you out on a date but other than that, if we talk and I don’t like where it’s going – then I won’t be throwing out dates.”

Luca Bish is a contestant on series 8 of the Love Island in 2022. His sister announced the news on Instagram, writing, “Luca’s sister here reporting for duty. The SEAcret is out, and the news is oFISH. Our Luca is off to find love in the @loveisland villa. We promise you he’s a catch.”

Luca is seen cosied up with Saffron Barker in an old photo the fishmonger posted on Instagram alongside the caption: “Good night @SaffronBarker.” Luca and Saffron both come from Brighton in East Sussex. Saffron wrote on the post announcing he was heading into the villa: “Good luck luca ❤️.” 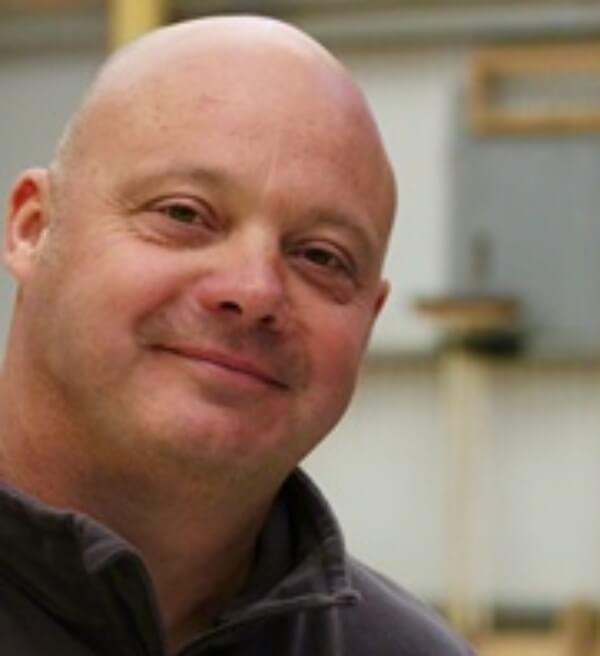