Lise Kristen Gerard is Mac Davis’ wife and a nurse. Mac Davis was a country singer, songwriter, and actor, known for writing popular Elvis Presley hits, like “In the Ghetto,” “A Little Less Conversation” and “Memories” alongside solo hits like “Baby Don’t Get Hooked on Me,” “One Hell of a Woman,” and “Stop and Smell the Roses.”

Mac Davis married his wife Lise Kristen Gerard in 1982 when she was 24. They remained married until his death in September 2020. Davis was previously married to Fran Cook from 1963–1968 and Sarah Barg from 1971–1976. Both marriages ended in divorce. Sarah Barg left Davis in 1976 for Glen Campbell and had one child, Dillon, with Campbell. She also left Campbell shortly after Dillon’s birth. 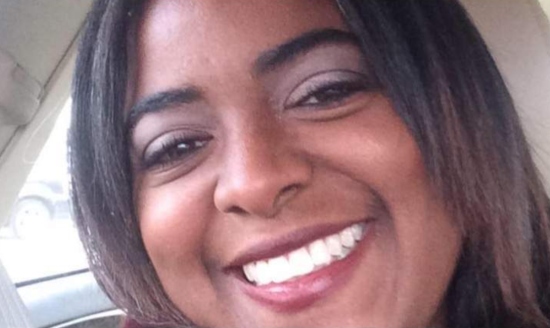 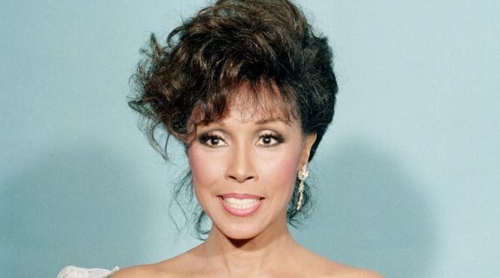