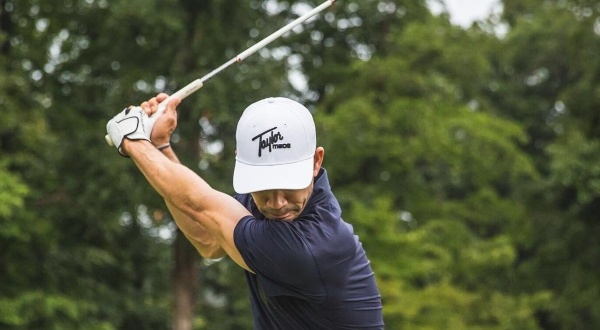 Camilo Villegas is a Colombian professional golfer. He plays on the PGA Tour. He began playing on the PGA Tour in 2004 and earned his PGA Tour card just prior to the 2006 season. He had a blistering start to his 2006 rookie year on tour, with two second-place finishes and a third place in his first nine events. He made his first Masters’ appearance in 2007 Masters Tournament by finishing in the top 40 of the Official PGA Tour Money List for 2006.

He qualified for the 2008 Masters through his exceptional play during the inaugural FedEx Cup playoff system, that included an opening round 63 (8 under par) at the Deutsche Bank Championship and three straight top 10 finishes. He entered the FedEx Cup playoffs in 52nd place and improved to 28th place through his play in the first three events, thus qualifying for the 30-man field at The Tour Championship in Atlanta, Georgia, where he finished in the top 10 for the third straight week and finished 24th on the FedEx Cup points list. He won his second professional event at the Coca-Cola Tokai Classic on the Japan Golf Tour in September 2007. He won his third professional event at the TELUS Skins Game in June 2008.

He accepted an athletic scholarship to attend the University of Florida in Gainesville, Florida, where he played for the Florida Gators men’s golf team in National Collegiate Athletics Association (NCAA) competition from 2001 to 2004. During his college golf career, he was the Southeastern Conference (SEC) Freshman of the Year in 2001, the SEC Player of the Year in 2002 and 2004, and an All-American four consecutive years (2001, 2002, 2003, 2004). He graduated from the University of Florida with a bachelor’s degree in business administration in 2004.

Villegas was born as Camilo Villegas Restrepo on 7 January 1982, in Medellín, Colombia.

Camilo Villegas has been married to his wife Maria Ochoa Mora since 2014. Maria and Camilo met in Medellin, Colombia, when they were 12 years old. At the time, he was dating the older sister of one of Maria’s neighbors. In 2005, Maria, who by then was in law school in Colombia, had broken up with the young man she’d been dating for six years. Camilo, who had graduated from the University of Florida and was embarking on life as a pro golfer, heard the news and decided to ask her out.

Villegas and his wife had a daughter Mia Villegas. Camilo Villegas’ daughter, Mia Villegas, died on July 26, 2020, after a six-month battle with tumors on her brain and spine.

He is the son of Luz Marina Villegas and Fernando Villegas. He has a younger brother, Manuel Villegas, who also played on the University of Florida team.

Camilo Villegas’ net worth is estimated to be $15 million dollars.

He is of Colombian nationality. 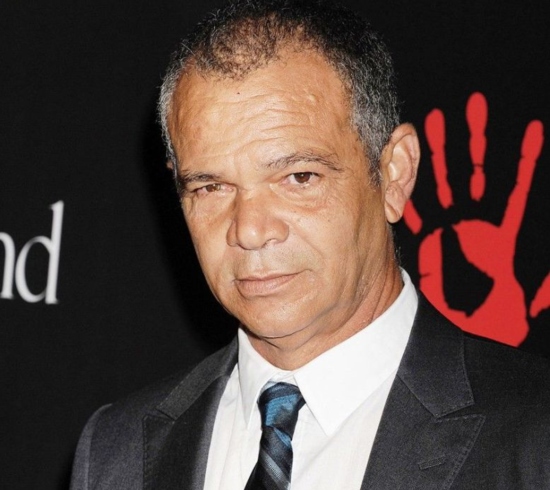