Lindsey Weaver is an American golfer, she plays on the LPGA Tour. Weaver started playing golf at the age of 10 years old. She is from Scottsdale, Arizona, United States, she attended Notre Dame/Cactus Shadows high school. While there she played golf under coach Mike Sarraino. She was a Four-time Rolex Junior All-American and Won regional and state championships in her freshman year. Weaver also qualified for the 2012 U.S. Women’s Open by shooting a 71-69 at Scottsdale’s Terravita Golf Club.

Weaver went on to join the University of Arizona, where she played collegiate competition. While there she was named Women’s Golf Coaches Association Second-Team All-American and won the individual medal at the Windy City Collegiate Classic. Weaver graduated with a Bachelor’s degree in Finance in 2016. She has knowledge and experience in the finance industry and as a sole proprietor of her own business, she produced monthly budget and expense reports, as well as coordinated the efforts of her team of manager, agent, coach, sponsors, and caddies.

She turned professional in 2017. In 2017, Weaver finished seventh on the Symetra Tour money list to earn LPGA membership for the 2018 season. In 2018, she made five cuts in eight starts during a 2018 rookie season cut short by injury, her best finish coming in her debut event with a tie for 31st at the Pure SIlk-Bahamas LPGA Classic. Weaver earned her LPGA Tour status for 2020 by finishing fifth in the 2019 LPGA Q-Series. When she is not playing golf, Weaver enjoys snowboarding.

She is in a relationship with her boyfriend Zach Wright. Her boyfriend is a professional golfer who plays on the kornferrytour. He attended Louisiana State University (LSU) where he played collegiate competition. He has also caddied for her. The two started dating since they were teenagers in high school but later separated. In 2017 the couple reunited and started dating.

She is the daughter of Craig and Sandra Weaver. Her father ran track at Otterbein University. Her Sister, Lauren, played golf at Northwestern.

Lindsey Weaver’ net worth is unclear. 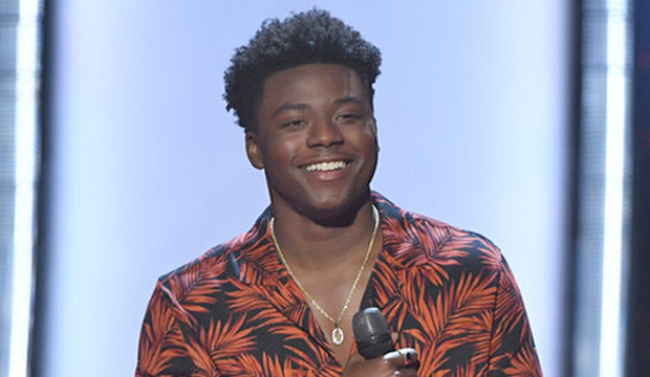