The talented hooker, who previously starred at the schoolboy level for Keebra Park State High School on the Gold Coast, played a total of 37 Hostplus Cup games.

Hampson was the son of Brett and Jamie Hampson. He had a sister, Tiarna Hampson.

Redcliffe rugby league player Liam Hampson died on October 18, 2022, in Barcelona, Spain. The 24-year-old was found dead at the Apolo nightclub in Barcelona.

Hampson and a group of friends which included NRL stars AJ Brimson, Jordan Riki and Jesse Arthurs, had attended the Sala Apolo nightclub on Tuesday night together before they lost contact with Hampson at around 5.30 am in the morning.

According to Spanish reports, Hampson’s body was found by workers of the Sala Apolo nightclub in Barcelona, where he had spent the night with friends on October 18.

“Waking up to the news no one wants to hear, we are devastated to find out that Liam had an accident and sadly has not survived,” he wrote on Facebook.

“We are heartbroken to say the least. Liam had a heart of gold and was a much loved son, brother, grandson, uncle and friend. Words can not express our grief.

“We can not thank his mates enough for being there with Liam having the time of his life and assisting in the search for our boy. Our thought are with them.

“We are asking the media to respect our privacy as we work through this time.”

His sister, Tiarna Hampson, shared a heartbreaking Instagram post, writing: “Waking up to the saddest news possible about Liam. We are devastated to find out Liam had an accident and did not survive. We are so heart broken. Liam was the best brother I ever could of asked for and made me a better person. We cannot express our grief. Any media outlets, if you could please respect our privacy during the time. We cannot thank the boys he was travelling with enough for assisting with his search and made sure his last days were the best of his life. Going to miss you so much, Liam.”

“Liam was a much loved and respected member of the rugby league community,” QRL chief executive officer Rohan Sawyer said in a statement.

“It is terrible news to wake up to this morning, and our hearts go out to Liam’s family and friends, and his many current and former teammates and coaches, including those at his former club the Tweed Seagulls.

“Our thoughts are with everyone at the Dolphins and Seagulls today, as well as the wider rugby league community.

“We have reached out to both clubs to offer support from our wellbeing team.”

Liam Hampson Cause of Death

Liam Hampson’s cause of death was not revealed. According to Spanish news publication El Caso, police believe Hampson died from an accidental fall. 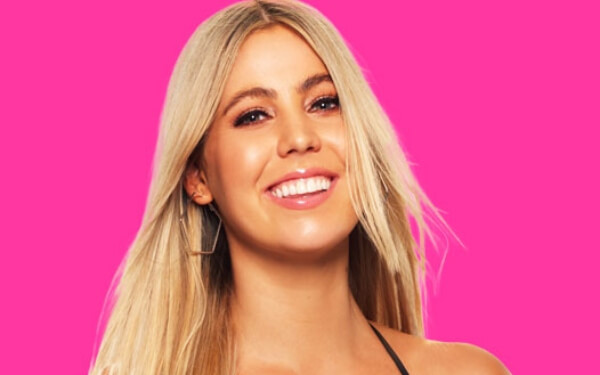