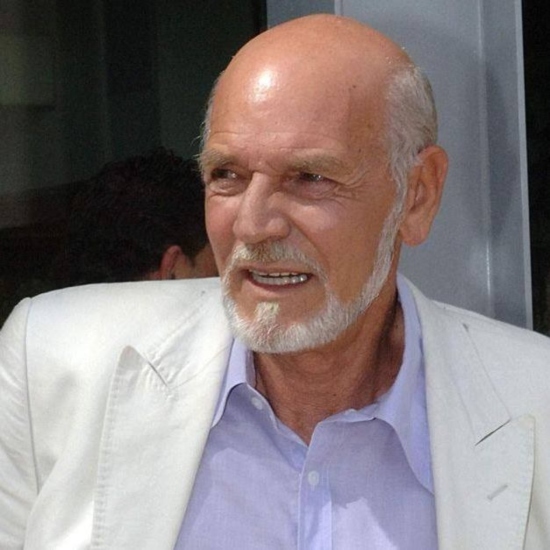 Larry Pickering full name Lawrence David Pickering, was an Australian political cartoonist, proof reader, caricaturist and illustrator of books and calendars. He was born on 18 October 1942 in Melbourne, Australia and died on 19 November 2018 in Arundel, Queensland, Australia at the age of 76.

Pickering was very popular in the 1970s and 80s, with his work for outlets including The Australian and The Sydney Morning Herald earning him four Walkley Awards. Pickering retired from political cartooning in the 1980s, but returned to the field in 2011 after Julia Gillard rose to power.

Pickering won four Walkley Awards, two Walkley Awards with The Canberra Times for his work, one in 1971 and a second the following year in 1972. He won the award a further two times, in 1973 with The National Times, and in 1974 with The Sydney Morning Herald.

Pickering was the author of books such as A Decade Of Pickering and Teaching Kids To Care and Share. His caricatures of prominent politicians of the day, including Gough Whitlam and Malcolm Fraser, were collected into bestselling books. He also published a series of calendars in the 1980s featuring caricatures of politicians in the nude, which topped the bestsellers list.

Pickering lost $17 million in the 1987 stockmarket crash, and became an undisclosed bankrupt in 2010 when a betting software company he helped set up collapsed, taking millions of dollars in investors’ money with it.

At the time of his death he was living on a pension and child support payments as well as income from his website, The Pickering Post.

His first wife was Carmel Brown. The marriage ended up in divorce. He then married his second wife Carol Pickering to his death on 19 November 2018.

He had eleven children. Six children from his first marriage. Among the children are son Jamie Pickering and daughter Penny Pickering.

Pickering died on 19 November 2018 at an Arundel Hospital surrounded by his family. Following his death, cartooning colleague Paul Zanetti posted a condolence note to Twitter.

My close mate, the legendary cartoonist, Larry Pickering passed away peacefully last night in the company of his family.

No other cartoonist cast such a wide net over the political landscape.

Condolences to the Pickering family.

Larry Pickering Cause of Death

Larry Pickering’s cause of death was lung cancer.

Pickering ignited controversy with a cartoon depicting Muslim prophet Mohammed as a pig on a spit. He was offered police protection and warned he could be a terrorist target following the publication of the cartoon on his website. 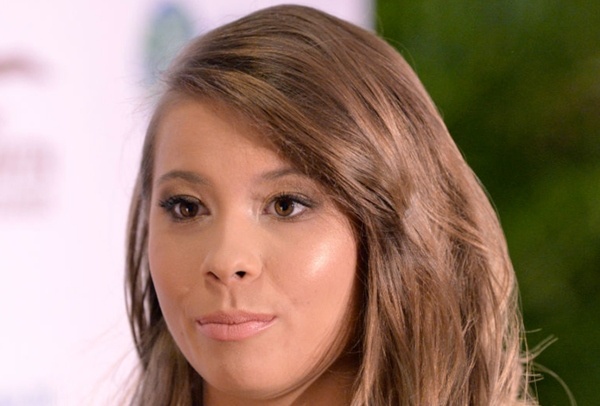 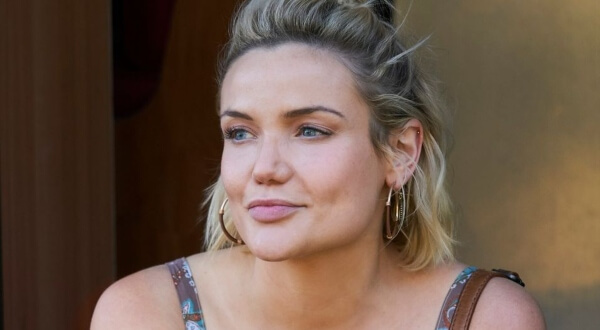