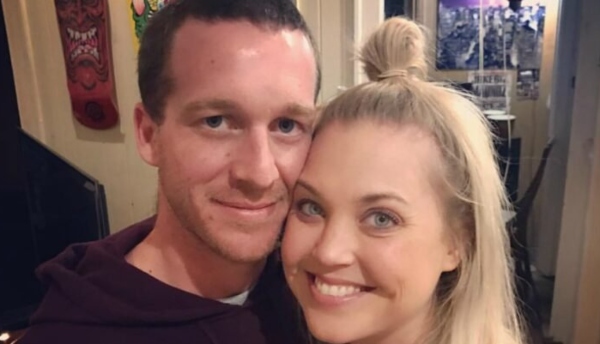 Lachy Crossley was Jaimi Kenny’s boyfriend. Jaimi Kenny is the daughter of former swimming champion Lisa Curry and ironman Grant Kenny. She passed away at Sunshine Coast University Hospital on Monday 14 September 2020, aged 33, after a battle with a long-term illness.

Jaimi Kenny had been devastated by the loss of her boyfriend Lachy Crossley in July 2017 and struggled with alcoholism and an eating disorder before she died. Crossley’s mother, Gail, described the pair as “a modern-day Romeo and Juliet” that had made plans to “be together forever”. The couple met after Jaimi returned to the Sunshine Coast from a stint living in Melbourne.

Jaimi’s younger sister Morgan Gruell Kenny paid tribute to her late sister in an Instagram post. She wrote: “It still doesn’t feel real that you are not here. I am so grateful for the time that I had you as my big sister. I am grateful that Flynn got two and a half years with his Aunty. I am grateful for you doing my hair and letting me borrow your clothes. I am grateful for you. There is no one like you. I love you so much and will forever miss you. Rest now beautiful sister, you will never be forgotten.”

Jaimi Kenny’s boyfriend Lachy Crossley died in July 2017 at the age of 31.

Lachy Crossley’s cause of death and the circumstances of his death were not revealed. 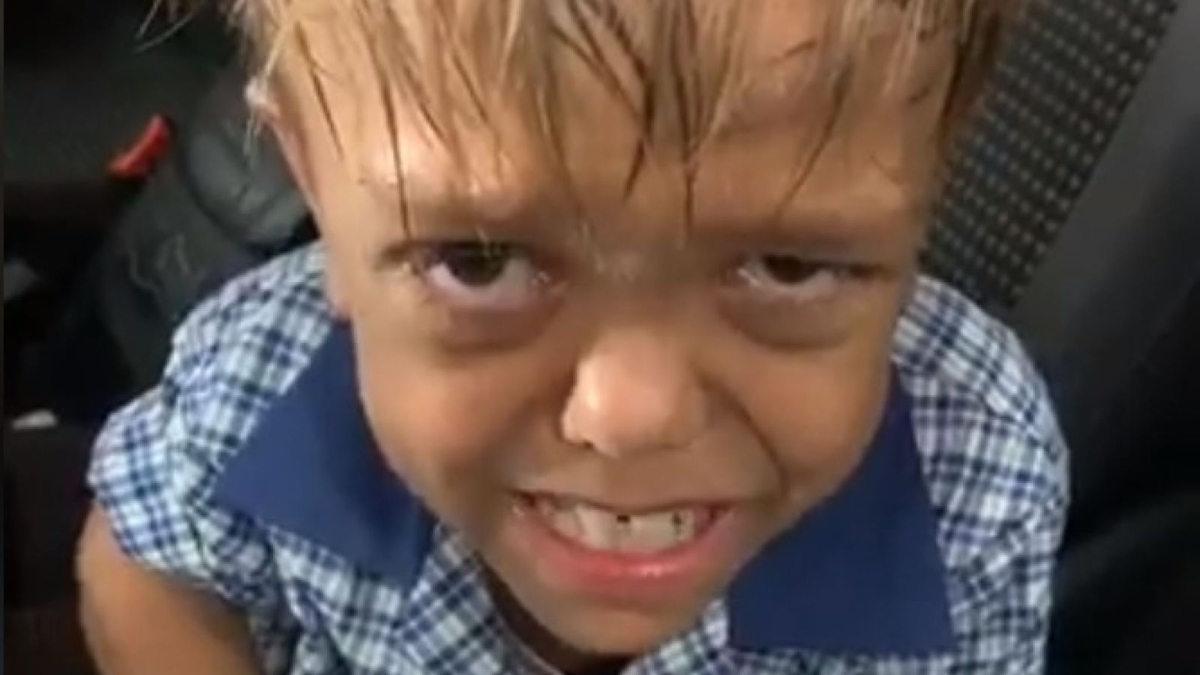 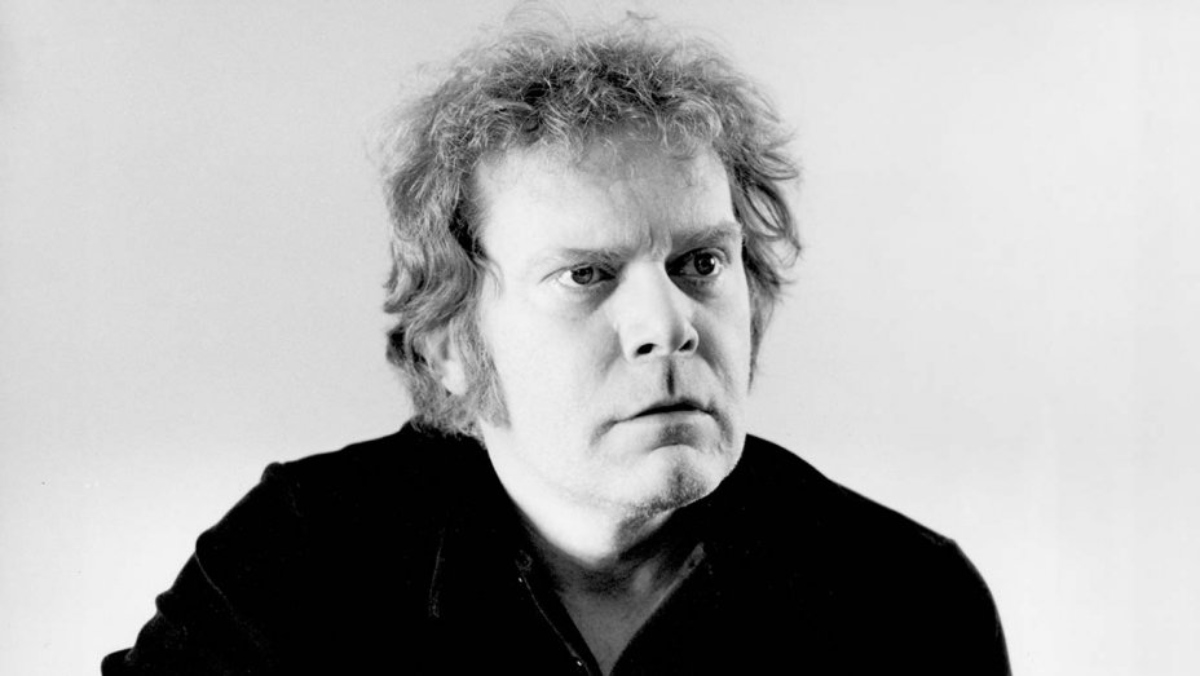