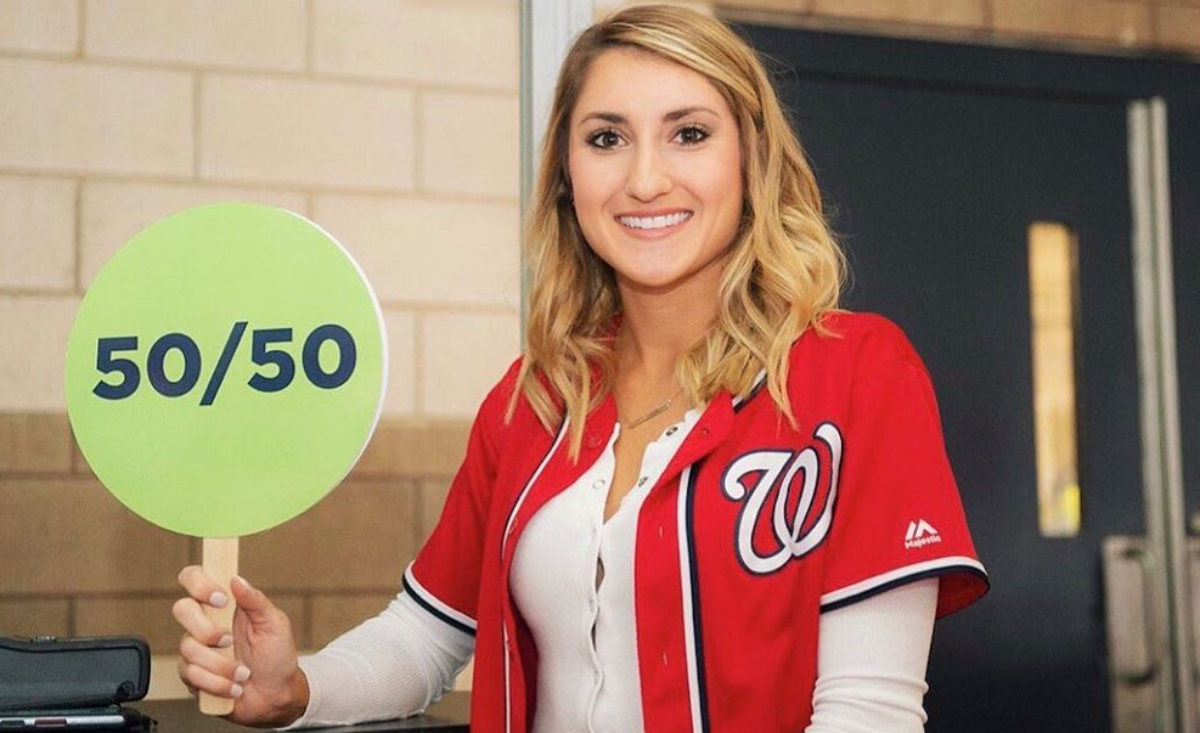 Kristen Harabedian is the wife of MLB player Trea Turner. Turner is the center fielder for the Washington Nationals but prior to play centerfield, he was a shortstop with the Nationals and the San Diego Padres. He also played college baseball at North Carolina State University.

She is a huge fan of the ocean and beaches. When she’s not going to major league baseball games, she is going to yoga or the gym or the beach. Up until about 2015, she was still competing in gymnastics events. She graduated and that part of her life ended.

Because of her gymnastics background, she is a big fan of yoga. She does it on the beach, she does it indoors, and she’ll do it on a rooftop if the conditions are right! She graduated in 2014 from NC State. She called her time at the school the best four years of her life. She attended  Hunterdon Central High School in 2014 graduated with a B.S in Management from North Carolina State University where she also was a gymnast.

While in college, Kristen was also a camp counselor, but since she graduated, she has been working as a general Counsel business analyst for Credit Suisse.

She is married to her husband Trea Turner. They started dating in 2012. The two settled and live in Washington.

She is the daughter of John and Donna Homulak Harabedian. She has a brother called Zak who is the Service Delivery Manager at LogicWorks. Prior to that, Zak was the deputy chief at the Whitehouse Rescue Squad, in New Jersey.

The couple took to Instagram to announced their engagement on June 27, 2017. The couple met as athletes at North Carolina State University in October of 2011. They started dating in 2012. On November 10, 2018, the two married in a lavish event at the National Museum of Women in the Arts in Washington, DC. 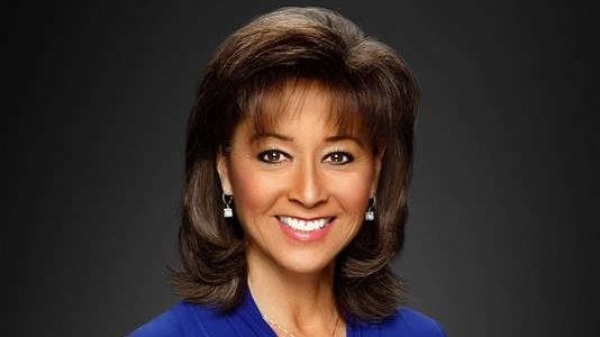 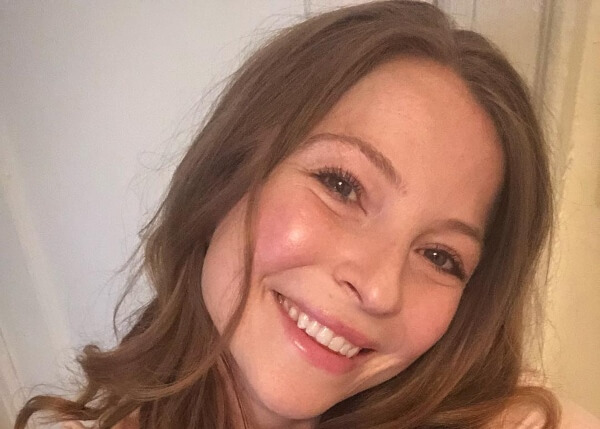