Gullage comes from a musical family and thus he was exposed to music at a very young age. He takes after his father who was so passionate about playing musical instruments, singing, and writing music. The New Orleans native started his music career as a multi-instrumentalist but later turned his musical focus to piano. Gullage studied music at the New Orleans Center for Creative Arts, The Louis Armstrong Jazz Camp, and Loyola University New Orleans.

In 2017, aged 18, he was selected as the pianist for the Thelonious Monk All-Star Sextet performing alongside jazz legend, Bobby Watson. He went on to perform at the New Orleans Jazz and Heritage Festival alongside renowned Grammy-winning band Blues Traveler. Gullage has also made several movie appearances including The Last Laugh and Burning Cane. In 2019, Gullage’s voice was featured in the release of Disney’s Lady & The Tramp.

He has also released an EP called Blues for the City. His songs include Blues For the City, My Baby Gave Me The Blues, So Called Friends of Mine, Grits Aint Groceries, and Valerie. In early 2022, he signed with the Grammy-winning record label Basin Street Records. His facebook Bio, reads, “born into Gospel, a student of Jazz, with a passion for Blues.”

He was born in 2000 in New Orleans, Louisiana. He currently resides in Luling, Louisiana.

Is Kevin Gullage married? His marriage is unclear. His girlfriend/partner is unclear.

Gullage is a contestant in the 20th season of American Idol. The Luling, Louisiana native is among the Idol hopefuls who auditioned and earned tickets to Hollywood. He auditioned in front of American Idol judges: Lionel Richie, Katy Perry, and Luke Bryan. For his Idol audition, Gullage performed Otis Redding’s “That’s How Strong My Love Is”. His performance impressed the judges, they gave him all three Yeses and a Golden ticket to Hollywood. The 20th season of American Idol started airing on February 27, 2022, on the ABC television network.

Who are Kevin Gullage’s parents? His parents are Anthony Gullage (father), and his mother is unclear. His father is a professional musician, he is a gospel bass player, pianist, and singer. Kevin Gullage’s father served as the musical director for the renowned playwright and movie star Tyler Perry for more than five years. 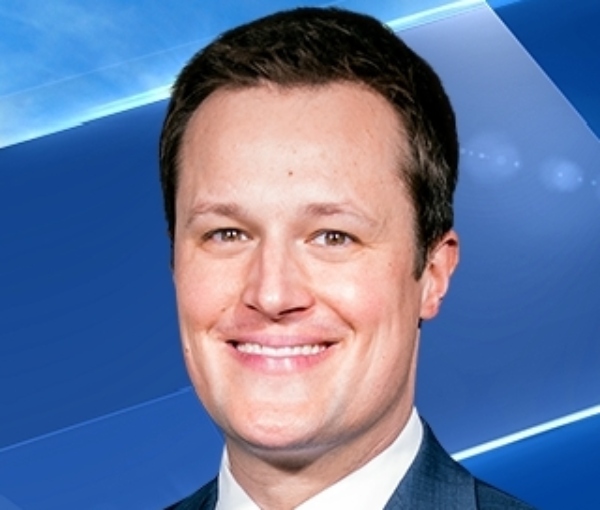 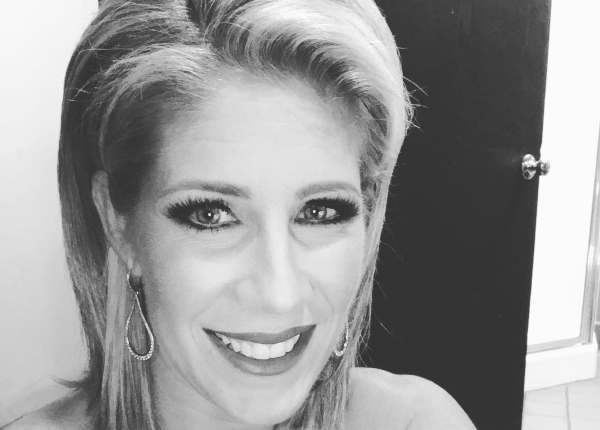