Kelly Piquet is a German-born Brazilian model, columnist, blogger, and public relations professional. According to her LinkedIn profile, Piquet currently serves as a Health And Wellness Coach at Institute for Integrative Nutrition in Monaco, France. She is the girlfriend of Max Verstappen, a Belgian-Dutch Formula One driver and champion. On December 12, 2021, Verstappen won his first F1 championship at the 2021 Abu Dhabi Grand Prix after edging out Lewis Hamilton of Britain in the final lap.

Born in Homburg, Germany, Piquet spent most of her childhood living in the South of France. When she was 12 years, she moved to Brazil where she lived until she was 15 years old. She later moved back to France for a year before moving to the United Kingdom to study at St. Clare’s, Oxford where she studied International Baccaleureate, French, and Psychology. When Piquet was 17 years, she moved back to Brazil to attend her senior year of high school.

Upon graduating from high school, she moved to the United States and enrolled at Marymount Manhattan College in New York where was majoring in International Relations with an emphasis on political science and economics. While in New York, Piquet interned in fashion and later decided to continue working there. She is said to have worked at Vogue Latinoamerica as an assistant stylist, Bergdorf Goodman, and the KCD PR agency where she served as a publicity intern for five months. She also worked as a columnist for Marie Claire magazine, a French-British international monthly magazine.

As a model, she has worked with PatBO, Lucas Boccalão and appeared in several fashion shows. In April 2015, she became responsible for Formula E’s social media coverage, she worked there as a Social Media and PR Consultant for almost two years. In her spare time, Piquet enjoys traveling photography and spending time with her family. She currently lives in Monaco.

She was born on December 7, 1988, in Homburg, Saarland, West Germany as Kelly Tamsma Piquet Souto Maior.

Is Kelly Piquet married? She is not married. She is currently in a relationship with Max Verstappen, a Belgian-Dutch Formula One driver. The couple started dating in October 2020. Piquet was previously in a relationship with Daniil Kvyat, a Russian racing driver. They started dating in January 2017. In July 2019, they welcomed their daughter, Penelope. They later broke up at the end of 2019.

Together with her ex-boyfriend, Daniil Kvyat, they have a daughter named Penelope Kvyat. Their daughter was born on July 27, 2019. She announced her daughter on July 31, 2019, via her Instagram, she wrote, “•27/07• The greatest gift on earth 💗 Words can’t describe my love for you Penelope 😭”

Who are Kelly Piquet’s parents? Her parents are Nelson Piquet and Sylvia Tamsma. Her father, Nelson is a former Brazilian racing driver and three-time Formula One World Champion. He won the Championships in 1981, 1983, and 1987. Her mother was a Dutch model. She has an older brother Nelson Angelo Piquet who was born in 1985. He is a stock car racing driver and former Formula One and Formula E, driver. Her younger brother, Julia Piquet who was born in 1992. 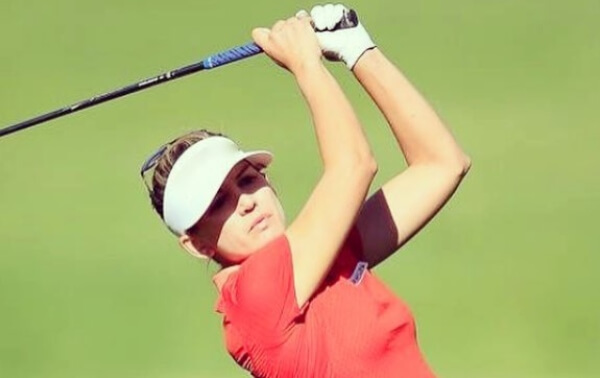 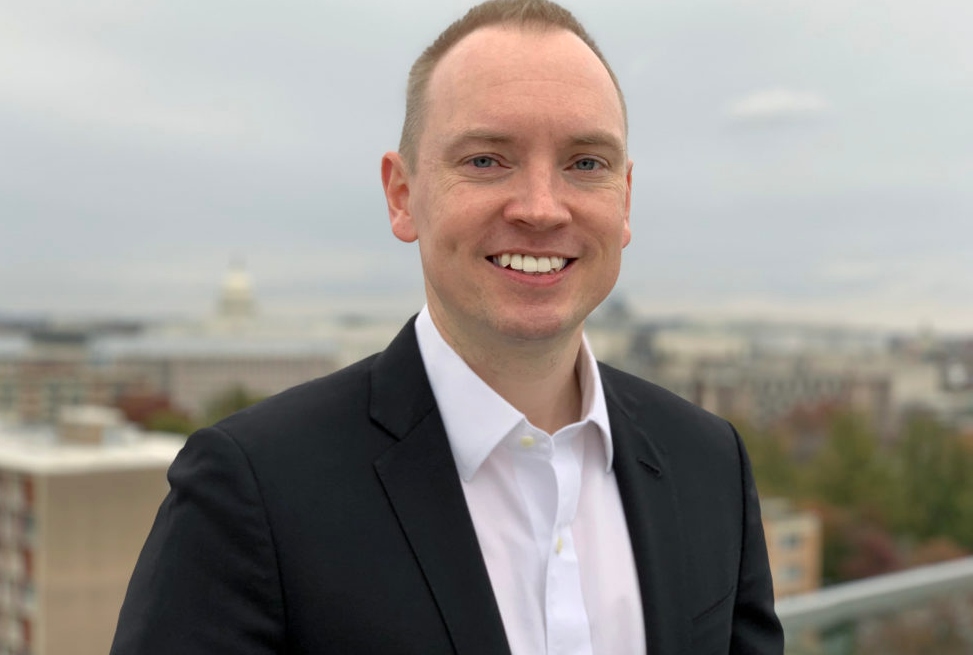