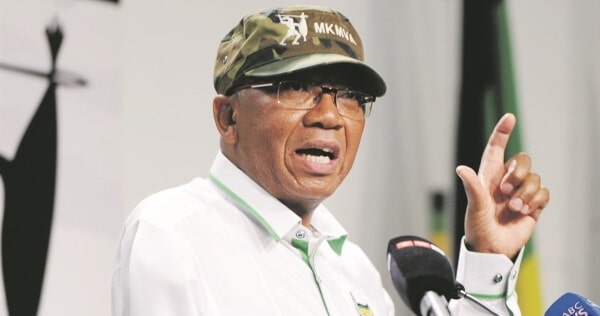 Kebby Maphatsoe was a South African politician. He had been a member of parliament since 2014. He served as Deputy Minister of Defence and Military Veterans from 2014 to 2019 and was a member of the ANC NEC until December 2017.

Kebby Emmanuel Ramaotoana Maphatsoe served as the President of the now disbanded Umkhonto weSizwe Military Veterans Association (MKMVA) since 2007. Under his political direction, MKMVA became an integral component of the ANC. In July 2021, the ANC confirmed that it had disbanded the MKMVA as part of the cleaning up its structures.

He was a former member of the Congress of South African Students (Cosas), Soweto Youth Congress (SOYCO) and South African Youth Congress (SAYCO). He was a trained political soldier of Umkhonto we Sizwe (MK). He went to Angola and the Soviet Union to receive his training and was also exiled in Uganda before returning to South Africa, according to the People’s Assembly.

He was a staunch supporter of former president Jacob Zuma. In June, Maphatsoe called on Zuma not to hand himself over to the police after the Constitutional Court judgment that sentenced the former president to 15 months in prison, Sowetan Live reported.

Kebby Maphatsoe’s age/date of birth is unclear. He died on 31 August 2021.

Who is Kebby Maphatsoe’s wife? He was married to Lerato Maphatsoe.

Kebby Maphatsoe died on 31 August 2021 at his home in Meyersdal near Alberton, according to his brother Joseph Maphatsoe. Joseph told IOL: “I can confirm that Kebby has passed away. As we speak an undertaker is currently removing his body to a mortuary. His wife said around 10am this morning he was not well, she offered to take him to the clinic but he said let him wait for the afternoon. This was a matter of having hiccups. When we arrived around 12 he had passed on.”

“In Comrade Maphatsoe’s passing, the ANC has been robbed of a dedicated, loyal and patriotic freedom fighter, a robust and fearless legislator as well as a capable leader. The ANC Caucus conveys its deepest condolences to his family, friends, and comrades during this difficult time. May his soul rest in eternal peace.”

The National Spokesperson of MKMVA, Carl Niehaus, issued the following statement on behalf of the National Committee Executive (NEC) of MKMVA:

“The Umkhonto we Sizwe Military Veterans Association (MKMVA) is shattered to announce that the President of MKMVA, comrade Kebby Maphatsoe, has passed on.

“Comrade Kebby Maphatsoe dedicated his whole adult life to the liberation struggle, both as a member of the African National Congress (ANC) and of Umkhonto we Sizwe Military Veterans Association (MKMVA).

“With this tragic, and untimely, passing on of President, comrade, Kebby Maphatsoe the whole ANC, and the community of MK veterans, have lost one of our most dedicated members and liberation soldiers.

“President Maphatsoe was instrumental in the formation of MKMVA, and led it with dedication and distinction. Comrade Maphatsoe played a pivotal role in the establishment of the Department of Military Veterans (DMV) and the South African National Military Veterans Association (SANMVA). During the period that he was Deputy Minister of Defense he worked with dedication for the cause of the improvement of the plight of military veterans, and specifically MK military veterans. He leaves a deep void, and a great legacy.

“Our heartfelt condolences goes out to comrade Kebby Maphatsoe’s wife, Lerato, their children, and the whole family. All of us in the ANC and in MKMVA lost a dear friend, comrade, and true liberation fighter.”

Kebby Maphatsoe Cause of Death

Kebby Maphatsoe’s cause of his death was not revealed.

Kebby Maphatsoe said he lost his right arm in the bush in Uganda in 1991 when he and a group that were travelling from an ANC camp were mistaken for rebels from the Lord’s Resistance Army.

They had been busy making their way down to South Africa to confront the leadership of the ANC in Joburg about the conditions at the camp. He told News24: “When the guy saw us, out of shock he just started shooting at us. He shot me in my right arm and I immediately lost consciousness. I was taken to hospital and given a choice of either amputation or dying because I had lost too much blood.” 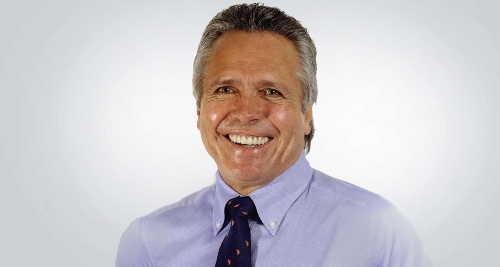