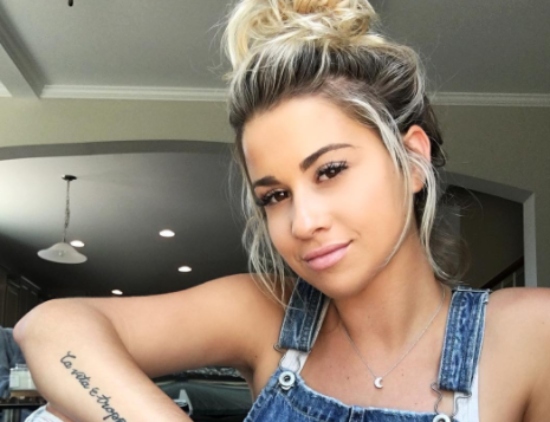 Katelyn Jae is a Pop Singer and the wife of country music singer and songwriter, Kane Brown. She was born on June 19, 1992 Philadelphia, Pennsylvania.

Her her music career began at the age of 11 whenn a choir teacher noticed her talent during her sixth grade fall concert performance of Celine Dion’s “My Heart Will Go On,” and suggested that her parents put her into vocal and piano lessons.

While in high school and at West Chester University, Katelyn continued to perform and create music, placing in the top five singers in the 2008 International Model and Talent Association conference, representing the United States in the 2010/2011 Avon Voices International Talent Search and receiving radio play for her original song “Skills.”

After completing high school, she attended West Chester University where she studied singing and music.

Kane Brown married Katelyn on October 12, 2018 in Nashville. The wedding took place at the Mint Springs Farm in Franklin, Tennessee. Kane and Katelyn got engaged in April 2017.

kane proposed to Katelyn while the two were watching The Amityville Horror, a movie about newlyweds who move into a house where a man murdered his family.

Kane Brown is multiracial. His father is black and part Cherokee, and his mother is white. 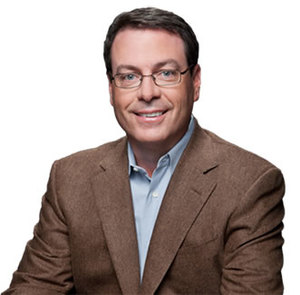 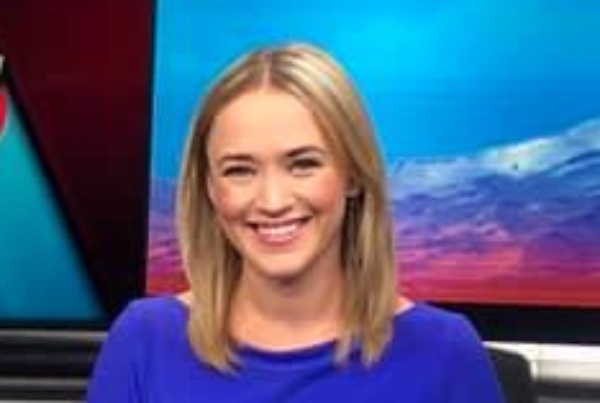 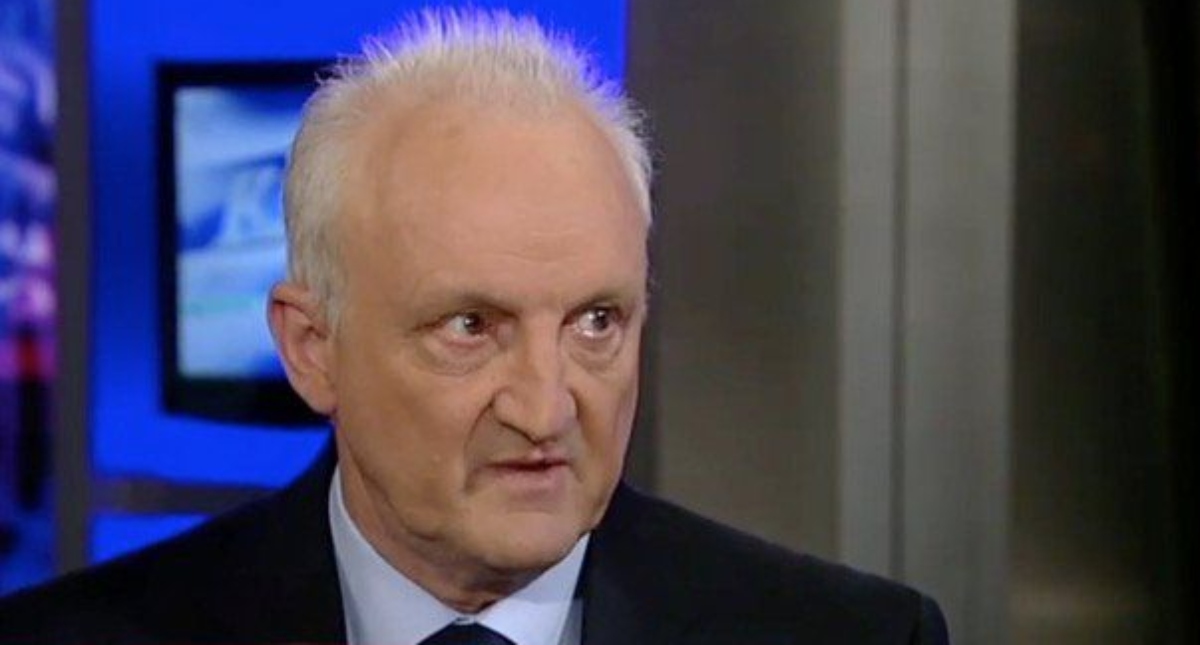